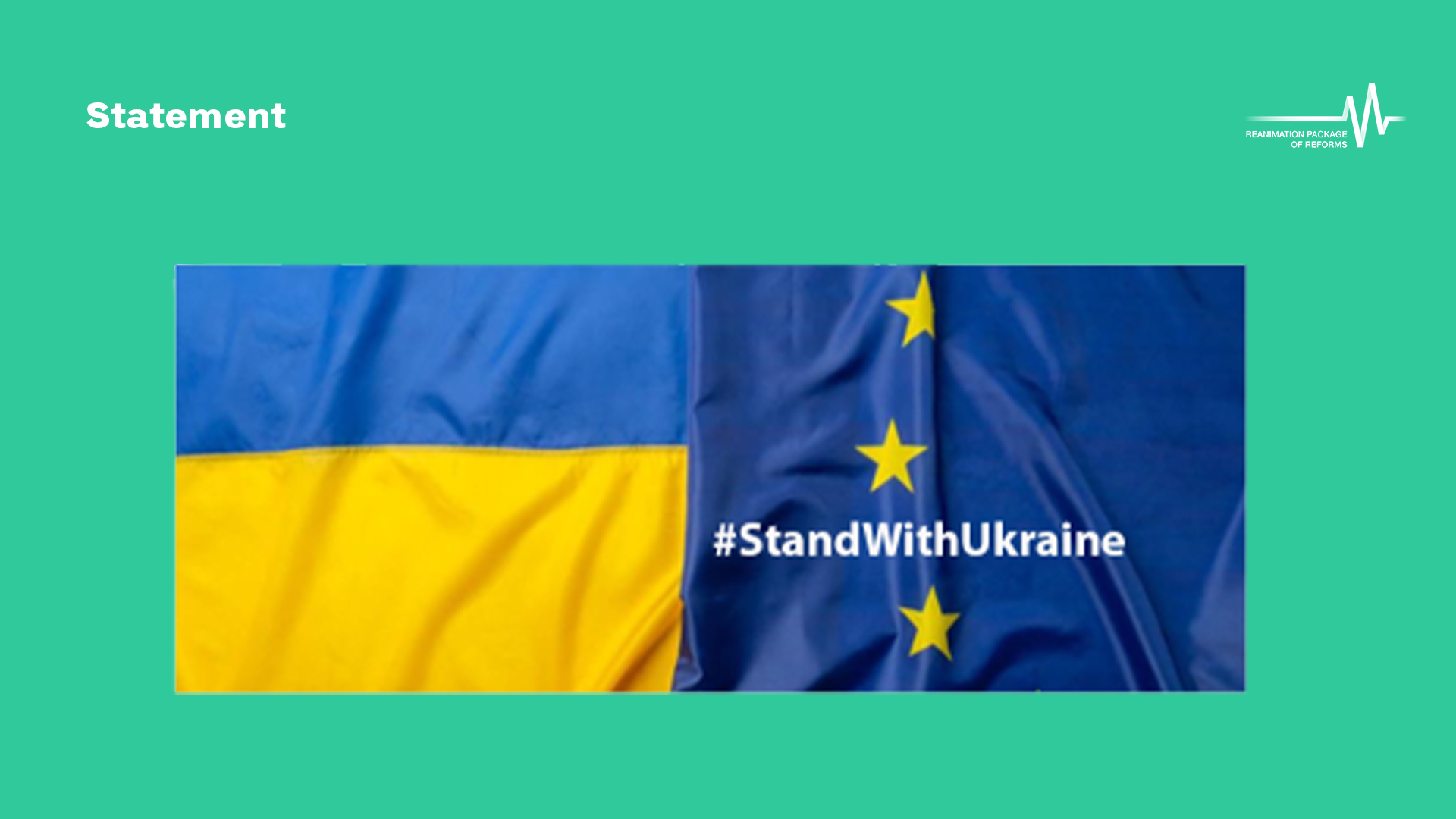 The text is also available in German

In three weeks, the European Council will consider granting Ukraine EU candidate status. Many in the EU underestimate the importance of this step.

Those promoting its postponement are well heard; however, this will harm both Ukraine and the EU itself. We explain why it will slow down the post-war reforms in Ukraine; undermine democracy in other countries, including Western Balkans; increase the EU budget’s burden, and push for new instability in Europe.

However, there is a way to avoid this, create powerful momentum for reforms, and open new opportunities for the EU. We, representatives of Ukrainian think tanks and other civil society organizations, propose a safe approach that resolves the EU’s concerns and allows getting rid of the harmful idea of intermediate status for Ukraine, such as a “potential candidate.”

It should be stressed that Ukraine’s membership in the EU is not on the agenda at present, It is a long way to go. Ukraine needs to implement the EU acquis and reform in all areas, from industrial production to rule of law or digital security. Ukraine respects the procedure and realizes that it will not become an EU member without carrying out profound reforms that are no less important than accession itself.

Meanwhile, candidate status is on the agenda and Ukraine already meets the criteria for it.

Almost all countries that applied for membership after 1993, when the Copenhagen criteria emerged, met them at the date of their application less than today’s Ukraine. Not a single Balkan country that holds a candidate status was aligned that much to the EU standards when their candidacy was considered. Kyiv has been implementing the Association Agreement for over seven years and is de facto integrated with the EU in many areas, from energy to foreign policy.

The EU’s annual reports recognize Ukraine’s “progress on the reform path“. In May 2022, numerous think tanks called on the EU to grant Ukraine candidacy, given the achievements in the Association Agreement implementation, anti-corruption, energy, and overall reforms. More than 90% of Ukrainians support Ukraine’s movement toward EU Membership.

Given the above, the possible European Council decision not to recognize Ukraine as a candidate, even if disguised by a transitional status, will send a clear signal to Ukrainian society: the EU does not see them as a “member of the European family” contrary to official statements and opinion of EU citizens supporting future Ukraine’s membership with a strong majority, according to the Eurobarometer.

This unjust step will strengthen eurosceptics and those having vested interests and opposing structural reforms in Ukraine. It will weaken reformers in the government, parliament and society.

This step will as well hit pro-European forces in undecided countries, including some in the Western Balkans. It is hard to believe in future membership if the EU blocks even the candidate status for Ukraine, despite obviously meeting the criteria. Eurosceptics in Belgrade, Sarajevo, or Skopje will be reinforced, not to mention the geopolitical dream of many in the EU, namely Russia’s future democratization.

It will also hamper the efficiency of spending the EU funds allocated for Ukraine’s post-war reconstruction. Candidate status is a green light for European investors who will reduce the burden on the EU budget and boost both the Ukrainian and European economies.

The EU’s indecisiveness will help to strengthen the most crucial goal of aggressive Russia: to sow distrust in the West, slow down the democratization of the region, and consolidate it in a zone of instability.

We are aware that several EU capitals are concerned that Kyiv, once a candidate, will demand further unconditional integration and lose its appetite for reform. The best way to allay this concern is to set the preconditions for starting accession negotiations, i.e. the next technical step after the candidacy.

Ukraine has had a similar experience. In 2010, following the adoption of visa facilitation, the EU offered Ukraine an ambitious Visa Liberalization Action Plan. After the Revolution of Dignity, Ukraine implemented this plan by adopting reforms that seemed impossible. Since 2017, Ukrainians have enjoyed a visa-free regime, which proved to be mutually beneficial for Ukraine and the EU.

We call on the EU to take this path and set ambitious demands for sensitive reforms, including judicial and anti-corruption. Ukrainian civil society will be your partner in developing this plan and promoting reforms.

But success demands the requirements to be timely and fair.

Candidate status with ambitious requirements for further accession steps will create a powerful tool for reforming Ukraine, will help to avoid the despair of politicians and society, and will strengthen the European Union and its authority in the world. 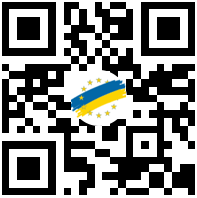