Reanimation package of reforms > News > Public statement regarding the draft law “On Civil Service” (Reg. No. 2490) 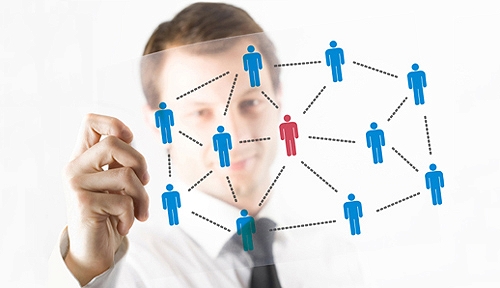 Public statement regarding the draft law “On Civil Service” (Reg. No. 2490)

Civil initiatives “The Reanimation Package of Reforms”, “The New Country”, “The Professional Government”, and the affiliated non-governmental organizations, including the Center for Political and Legal Reforms and CCC Creative Center are concerned by the information, which was announced at the meeting of the National Reforms Council on September 18, 2015, on possible withdrawing the draft law “On Civil Service” (Reg. No. 2490) from parliamentary consideration and setting up a new working group to prepare another draft.

In view of this decision, we demand that the President of Ukraine, the Cabinet of Ministers of Ukraine, and the Verkhovna Rada of Ukraine shall:

1) suspend further attempts to delay the reform of civil service through withdrawing the draft law (Reg. No. 2490) from consideration;

2) speed up finalization of the draft law (Reg. No. 2490) for the second reading by the subject parliamentary committee;

3) keep the groundwork done by the committee’s working group (by more than 70 experts and concerned parties in April-July 2015) based on the European standards of civil service: а) separation of political and administrative offices; b) exclusively competitive selection to all civil service positions; c) professionalism and political neutrality of civil service;

4) adopt the draft law in the second reading as soon as possible and open up a possibility to systemically reform public administration.

We call on all parliamentary political forces, especially the coalition factions, to hold a straightforward and open dialogue regarding the reform of civil service in general and the draft law (Reg. No. 2490) in particular.

Let us satisfy the demands of the Maidan – ensure that Ukraine gets a new system of government, not only a change of some faces!