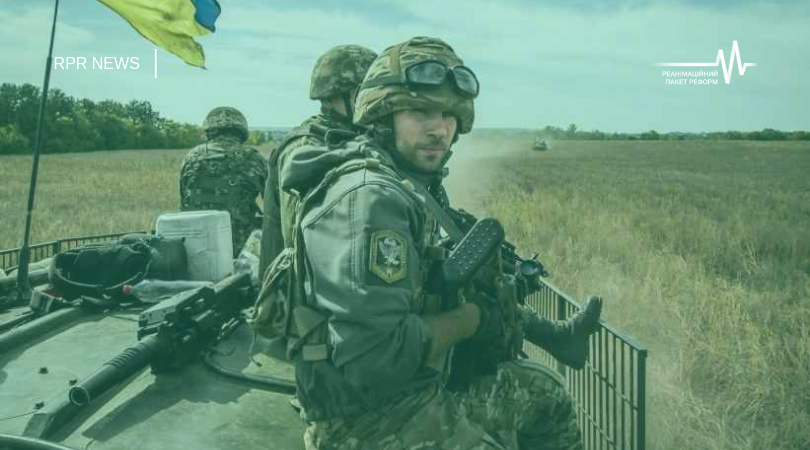 A survey of 800 respondents at the checkpoints in the Donetsk and Luhansk Regions (Hnutovo, Novotroitske, Maiorsk, Stanytsia Luhansks) was conducted by the Democratic Initiatives Foundation on March 4-23, 2019.

To compare responses obtained at the checkpoints with national and regional opinions, the tables show data of these surveys:

National survey was conducted by Ilko Kucheriv Democratic Initiatives Foundation in cooperation with the Razumkov Centre Sociological Service from December 19 to December 25, 2018 in all regions of Ukraine, with the exception of Crimea and the occupied territories of Donetsk and Luhansk Regions. 2017 respondents from the age of 18 years onwards were interviewed. The theoretical sample error does not exceed 2.3%. The survey was funded within the MATRA Project of the Embassy of the Kingdom of the Netherlands.

Regional public opinion poll was conducted in Donetsk and Luhansk Regions (on the territory controlled by Ukraine) by Ilko Kucheriv Democratic Initiatives Foundation (with the involvement of the Ukrainian Sociology Service network in October-November 2018). In total, 500 respondents were interviewed in each of the regions according to a sample representing the adult population of the regions (except for the occupied territories). The sample is representative by such indicators as sex, age, education and place of residence. The sampling error is no more than 4.6%.

Regional polls are part of the study “Progress of the Peace Process in Donbas: Engaging Local People in the Development of Possible Ways Out of the Conflict” carried out by Ilko Kucheriv Democratic Initiatives Foundation with the support of the Canadian Embassy in Ukraine.
Public discussion “Public Opinion and Assessment of Situation in Donbas by the Citizens: What Expectations, Hopes and Concerns the new President of Ukraine Will Have to Deal With” is held with the support of the Embassy of Canada in Ukraine.