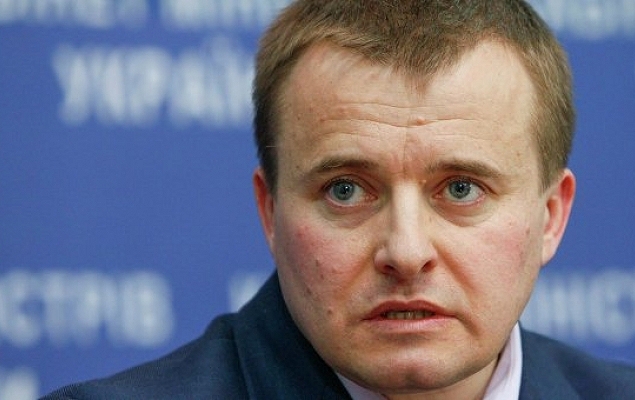 The Verkhovna Rada Committee on Prevention and Combatting Corruption requested the Prosecutor-General’s Office of Ukraine to verify the legitimacy of initiative meeting of NGOs that voted for civic participants of the Selection Panel for picking candidates for membership on the National Agency for Prevention of Corruption (NAPC). The meeting was conducted on 17 May and chaired by Deputy Minister of the Cabinet of Ministers of Ukraine Roman Hreba.

On 17 June, the Parliamentary Committee headed by Yehor Soboliev considered the findings of special verification of how the Secretariat of the Cabinet of Ministers carried out initiative meeting of anti-corruption non-governmental organizations. MP, Committee member Serhii Leshchenko presented the results of in-depth analysis of documents of NGOs that they submitted in order to be eligible to take part in these meeting. According to him, only 20 organizations had documents that properly prove their experience in the area of combatting corruption, notwithstanding the Cabinet of Ministers registered 51 NGOs in total. It means that 31 NGOs submitted quite dubious evidence about their anti-corruption activities; often these were confirmation letters that they issued to each other proving that their representatives had met at some anti-corruption events. Sometimes such confirmations were bilateral (it means that organization A proved anti-corruption experience of organization B, while the latter confirmed such kind of experience in the former).

Some small groups of NGOs that took part in the meeting used similar description of their performance and activities that they contributed to.

In accordance with Article 5 of the Law “On Preventing Corruption”, four members of the Selection Panel are to be elected by the NGOs that have relevant experience of anti-corruption activities. Pursuant to the Regulations on Competition approved by the Cabinet of Ministers, they should have at least one year of experience. Therefore, even not going much in-depth, the authorized official could admit only 20 of 51 organizations to partaking in the meeting just for formal reasons. Indeed, other NGOs failed to prove their one-year anti-corruption experience.

In his turn, Yehor Soboliev pointed out that at least 10 NGOs had the same registration address and the same leadership. These 31 NGOs did not propose their own candidates – they just went to vote for some persons in a ballot. To do it, they made their way from Dnipropetrovsk, Kyiv oblast and the occupied Luhansk. As a result, four winners of civic elections received 120 to 140 points each. And the candidate number 5 (runner-up) received just a half of the score of candidate number 4. All other candidates (14 persons) received not more than 10 points each.

According to the MPs, the initiative meeting was featured by the conspiracy of NGOs that simultaneously voted for winners who were selected and agreed beforehand. The Parliamentary Committee considers that it is a consequence of a violation of the Law “On Preventing Corruption” by the Secretariat of the Cabinet of Ministers and Deputy Minister Roman Hreba who is specially authorized by the Government. The Law stipulates that four members of the Selection Panel are suggested by NGOs, “that have at least one year of experience in the area of combatting corruption”. It was the Deputy Minister, who had to verify the relevance of this experience, but instead he started to insist that he had not been entitled to verify the documents certifying the experience, he had just to make sure that these documents are available.

Therefore, the Anti-corruption Committee decided to request the Prosecutor-General to investigate this case and find out whether there was a conspiracy in the activities of NGOs and state officials. In addition, it was also decided to additionally request the Prime Minister Arsenii Yatseniuk to take ownership over the election of members of the NAPC and swiftly arrange re-elections of non-governmental participants of the Selection Panel. According to the Committee, it will help the Prime Minister to restore trust of Ukrainians and international partners to the Government as an authority directly responsible for setting up and proper launch of independent agency for combatting corruption. Otherwise, the Cabinet of Ministers is at risk of exploding legitimacy of the specialized anti-corruption body and scuttling agreement on visa free regime between Ukraine and the European Union.

It should be noted that a number of anti-corruption NGOs, including Reanimation Package of Reforms, Transparency International Ukraine, Anticorruption Action Centre, Centre of Political Studies and Analysis blamed the Government for direct violation of the Law “On Preventing Corruption”. TI Ukraine brought two lawsuits against the Cabinet of Ministers of Ukraine for grave violation of anti-corruption legislation when making the composition of the Selection Panel for picking membership on the NAPC. At the same time, the Board of TI Ukraine decided not to propose the candidature of Executive Director Oleksii Khmara to the Selection Panel in order to avoid ill-founded accusations in having a personal interest.

Please, see infographics (in Ukrainian) for more detailed analysis of NGOs that elected participants of Selection Panel for picking candidates for membership on the NAPC. 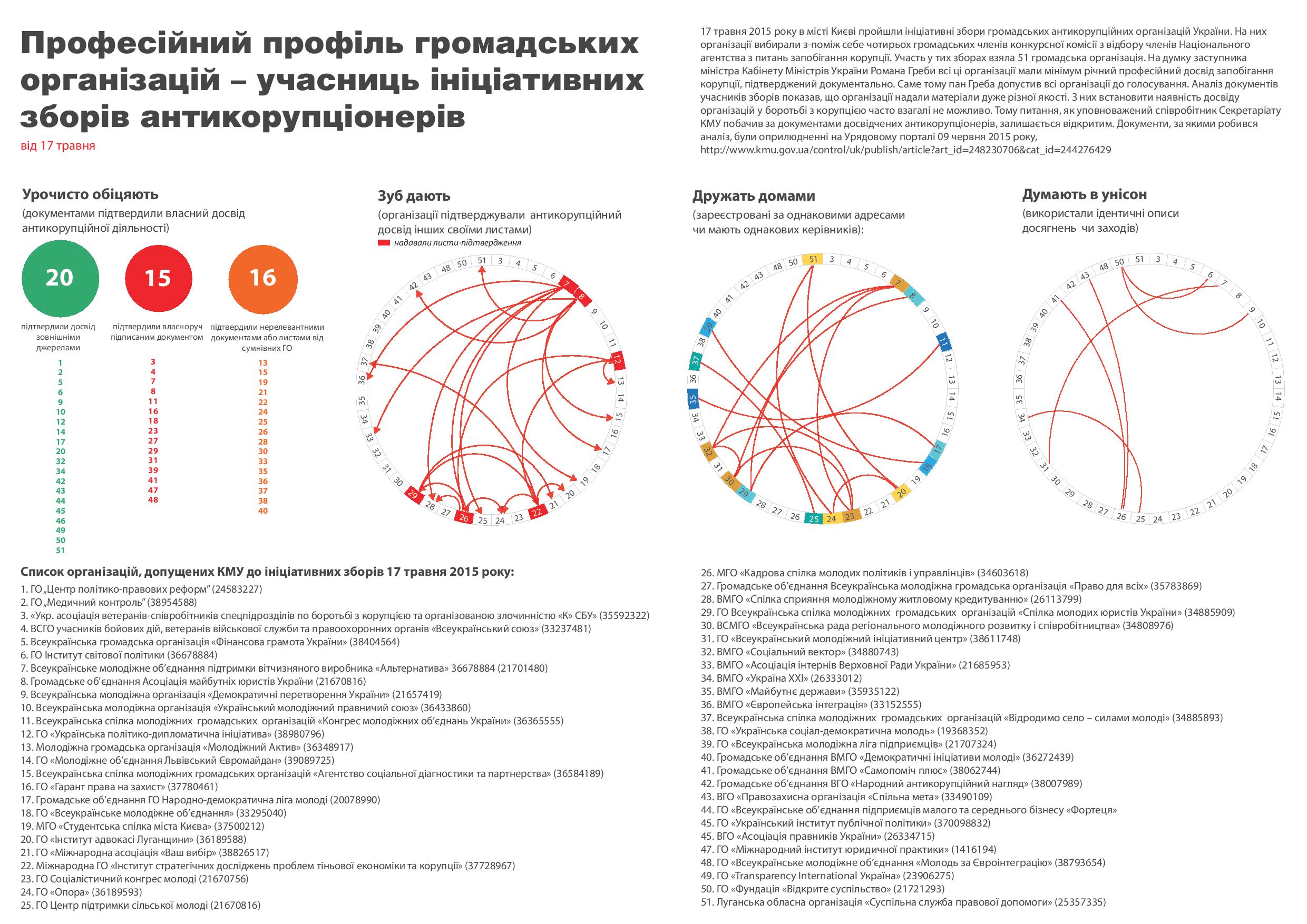