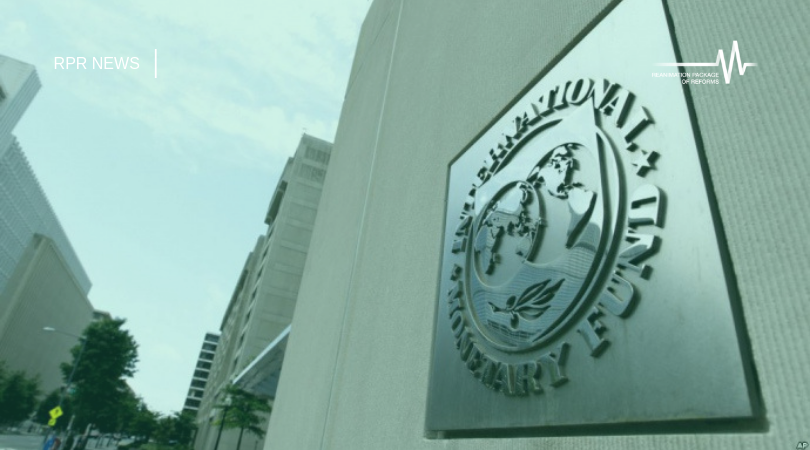 President of Ukraine Volodymyr Zelenskyi announced the launch of a new program of cooperation with the IMF, but the date of its launch depends on the decision of the Constitutional Court on the dissolution of the Verkhovna Rada.

During a meeting with the representatives of large and medium-sized business in Germany on June 18, Ukrainian President Volodymyr Zelenskyi stated that in July 2019 Ukraine will begin to prepare a new program of cooperation with the International Monetary Fund (IMF), and will continue cooperation with the World Bank and the European Bank for Reconstruction and Development.

“We are starting an agreement with the IMF, we will prepare a new program in July, there will be no default. As the President, I will not influence the court or the banking system,” said Volodymyr Zelenskyi.

However, it’s too early to talk about the exact timing of launching new cooperation between Ukraine and the IMF, according to the Executive Director of the Center for Economic Strategy, member of the RPR Board, Hlib Vyshlinskyi.

“With this statement, the President indicated a clear intention to continue cooperation with the IMF. But the specific time when a new program can be approved will depend on the decision of the Constitutional Court on early parliamentary elections,” said Vyshlynskyi in his comment to the RPR.

On May 21, President of Ukraine Volodymyr Zelenskyi signed a decree dissolving the Verkhovna Rada and appointing early parliamentary election on July 21. On May 24, 62 MPs prepared a petition to the Constitutional Court on the constitutionality of this decision of the President. The Constitutional Court began to consider the submission on June 11, and the verdict should be reached by July 11.