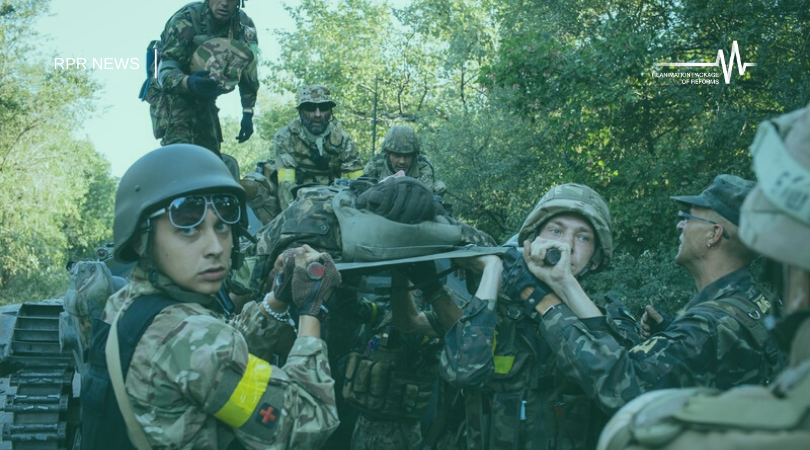 On December 4, the Verkhovna Rada approved in its second reading bill No. 2045-1 “On Amendments to Certain Legislative Acts of Ukraine on Granting Status and Social Guarantees to Individuals Among the Participants of the Anti-Terrorist Operation”.

The draft law provides for the granting of the status of combatants to volunteers who participated in the anti-terrorist operation in the Donbass for at least 30 calendar days as part of informal volunteer units that cooperated with the Armed Forces of Ukraine, the Ministry of Internal Affairs or other military formations. The public organization “Legal Hundred” which is the co-author of the draft law No. 2045-1 reported about it.

The decision to grant combatants status to military volunteers will be taken by an interagency commission under the Ministry for Veteran Affairs, Temporarily Occupied Territories and Internally Displaced Persons.

In the absence of these documents, the evidence from not less than 3 witnesses with the status of “combatant” or “war-disabled person” will be a basis for obtaining the combatant status.