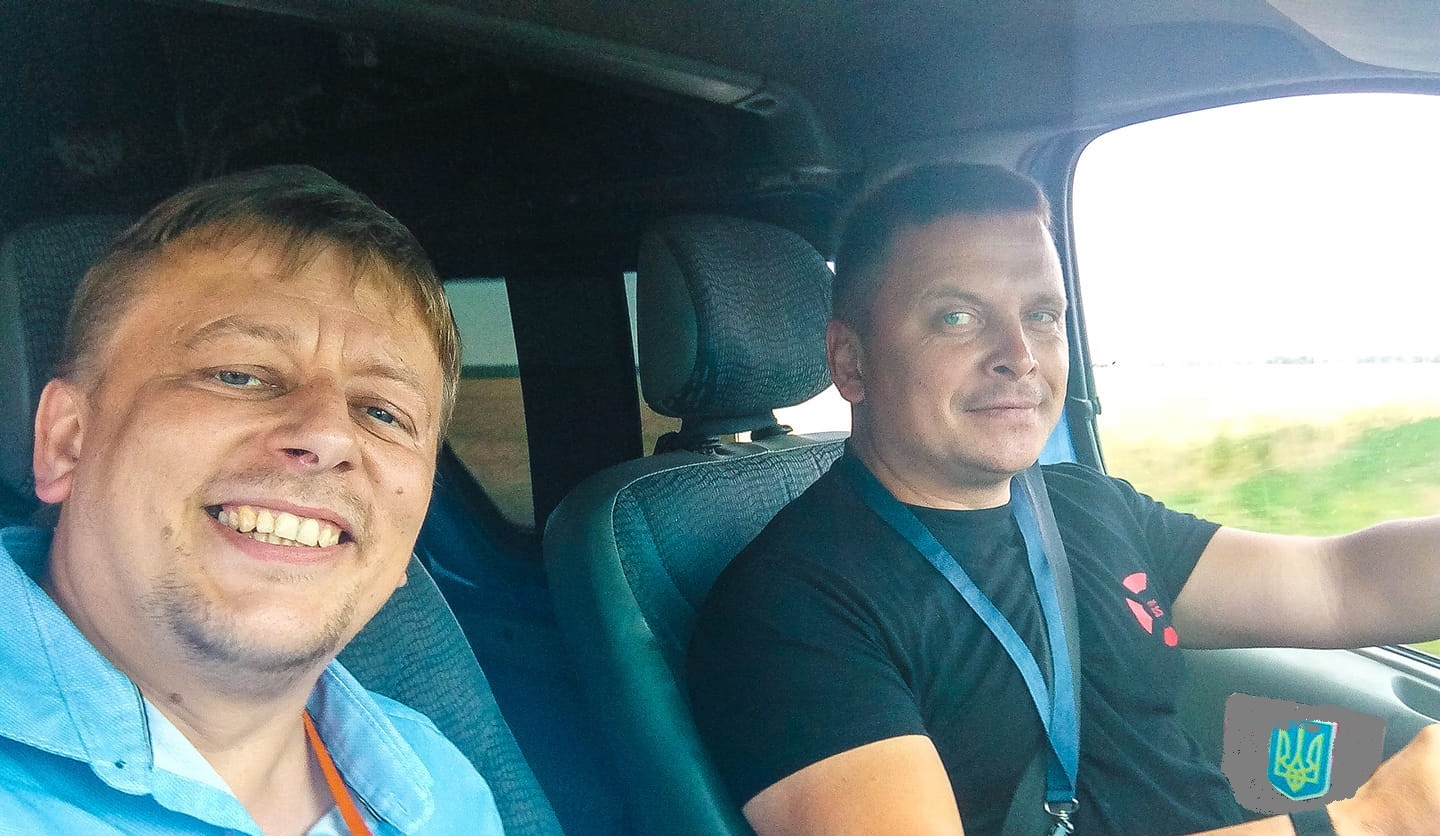 We, Ukrainian human rights and public organizations, demand that the Belarusian authorities immediately and unconditionally release the citizens of Ukraine and human rights defenders Yevhenii Vasyliev, coordinator of the Charitable Foundation Vostok SOS, and Konstantin Reutski, Head of the Board of the Education Human Rights House in Chernihiv, Executive Director of the Charitable Foundation Vostok SOS.

On August 12, 2020, around 5 p.m., Yevhenii Vasyliev and Konstantin Reutski were brutally and arbitrarily detained in Minsk near Victory Square by traffic police officers (DPS). The two Ukrainian human rights defenders were legally present on the territory of Belarus and did not commit any illegal actions. The detention was carried out with excessive force and clearly resulted in injuries and health hazards to the detainees. Witnesses video-recorded their detention. The whereabouts of Yevhenii and Konstantin are unknown. There is no connection with them.

Given the recorded facts of recent large-scale human rights violations in Belarus, including the disproportionate and illegal use of force by law enforcement officials, we are deeply concerned about the fate of our colleagues, their health, and their lives.

In this regard, we address the authorities of the Republic of Belarus with the demand to immediately release the citizens of Ukraine Konstantin Reutski and Yevhenii Vasyliev, who were detained illegally and without foundation. We ask the Belarusian state authorities to inform the Embassy of Ukraine in Belarus about the place of their location and the grounds for their detention.

Further, we request the Ministry of Foreign Affairs of Ukraine to officially approach the authorities of the Republic of Belarus with the demand for the immediate release of Reutski and Vasyliev. We ask the Embassy of Ukraine to take all possible measures to immediately establish their whereabouts, get in touch with them, meet them, and provide them with all necessary assistance.

We ask the governments of all European Union countries, Great Britain, Norway, Switzerland, the USA, and Canada to require that Belarus stops the arbitrary imprisonment of Ukrainian citizens and that it releases Konstantin Reutski and Yevhenii Vasyliev. We furthermore ask you to strengthen sanctions against Belarusian officials involved in the politically motivated prosecution of Ukrainian and Belarusian citizens and international journalists, and in the violations of the freedom of peaceful assembly, the freedom of speech, and the freedom of association.

We address all international human rights organizations to facilitate the work of humanitarian organizations and independent monitoring missions on human rights in the Republic of Belarus. We ask you to contribute to the international visibility and condemnation of the falsification of election results and the crimes committed against peaceful protesters in Belarus.

We address the Office of the Prosecutor General of Ukraine to instigate criminal proceedings in connection with the unlawful detention of Konstantin Reutski, Yevhenii Vasyliev and other citizens of Ukraine by persons in the uniforms of law enforcement officers of the Republic of Belarus, to establish all the circumstances of the committed crimes, to investigate the perpetrators and bring them to justice.