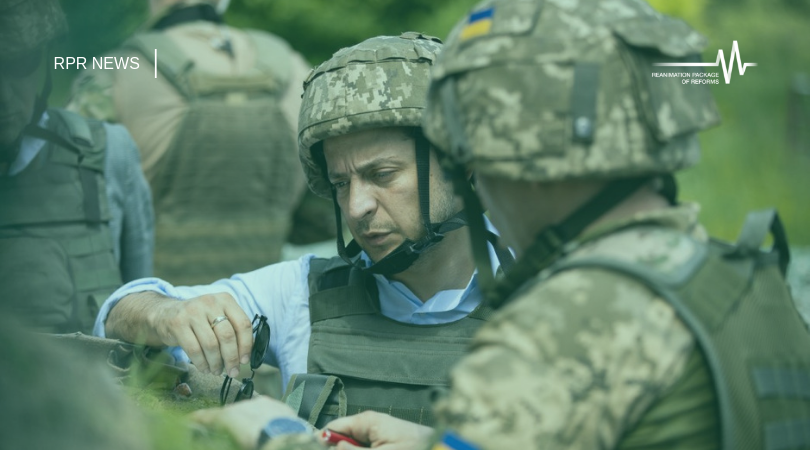 TO THE PRESIDENT OF UKRAINE

The critical situation that has developed in the defense industry of Ukraine requires urgent resolution and your personal intervention. Lack of transparency, lack of professional corporate governance and corruption, which many well-known journalists wrote about in their investigations, call for urgent actions.

We, military experts, economists and public figures, discussed the aforementioned issues at the round table “What’s Wrong with Ukroboronprom?” Goals and Reforms” organized by the International Centre for Defence and Security, StateWatch, Independent Defence Anti-Corruption Committee (NAKO). As a result of the relevant discussion, we offer you the following plan of priority actions:

These are just the first steps that must be taken to overcome corruption and enhance performance of “Ukroboronprom” and the entire defense industry in Ukraine. We are ready to assist in their implementation and support you in the issues of reforming such an important sector of the Ukrainian economy as the defense industry.