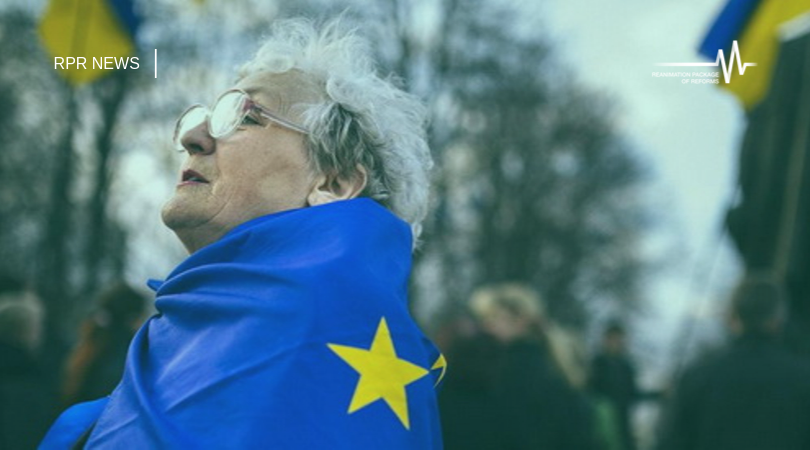 More than a third of Ukrainians (34%) have already felt the positive effects of the reforms, slightly fewer citizens (28%) have experienced no consequences, while only every 20th citizen (5%) has seen the negative results of the changes. This is stated in a sociological study conducted by the Ilko Kucheriv Democratic Initiatives Foundation.

Every 5th Ukrainian (19%) expects to see the effects of reforms within one year, as many citizens would like to see the results of changes within 5-10 years, but the majority of residents (41%) mention the term from 2 to 5 years.

According to the citizens, the top 3 problems in Ukraine are fight against corruption (55%), crisis in Donbas (48%) and healthcare (41%). However, when answering the question “The three most important issues for you and your family”, the priorities of Ukrainians changed somewhat: healthcare (57%), fight against corruption (36%) and pensions (29%).

At the same time, almost 40% of citizens directly dealt with corruption last year.