Reanimation package of reforms > News > Statements > On the verge of a nuclear catastrophe: Ukrainian CSOs call on international partners to give a decisive response to Russia for its shelling of Zaporizhzhia Nuclear Power Plant 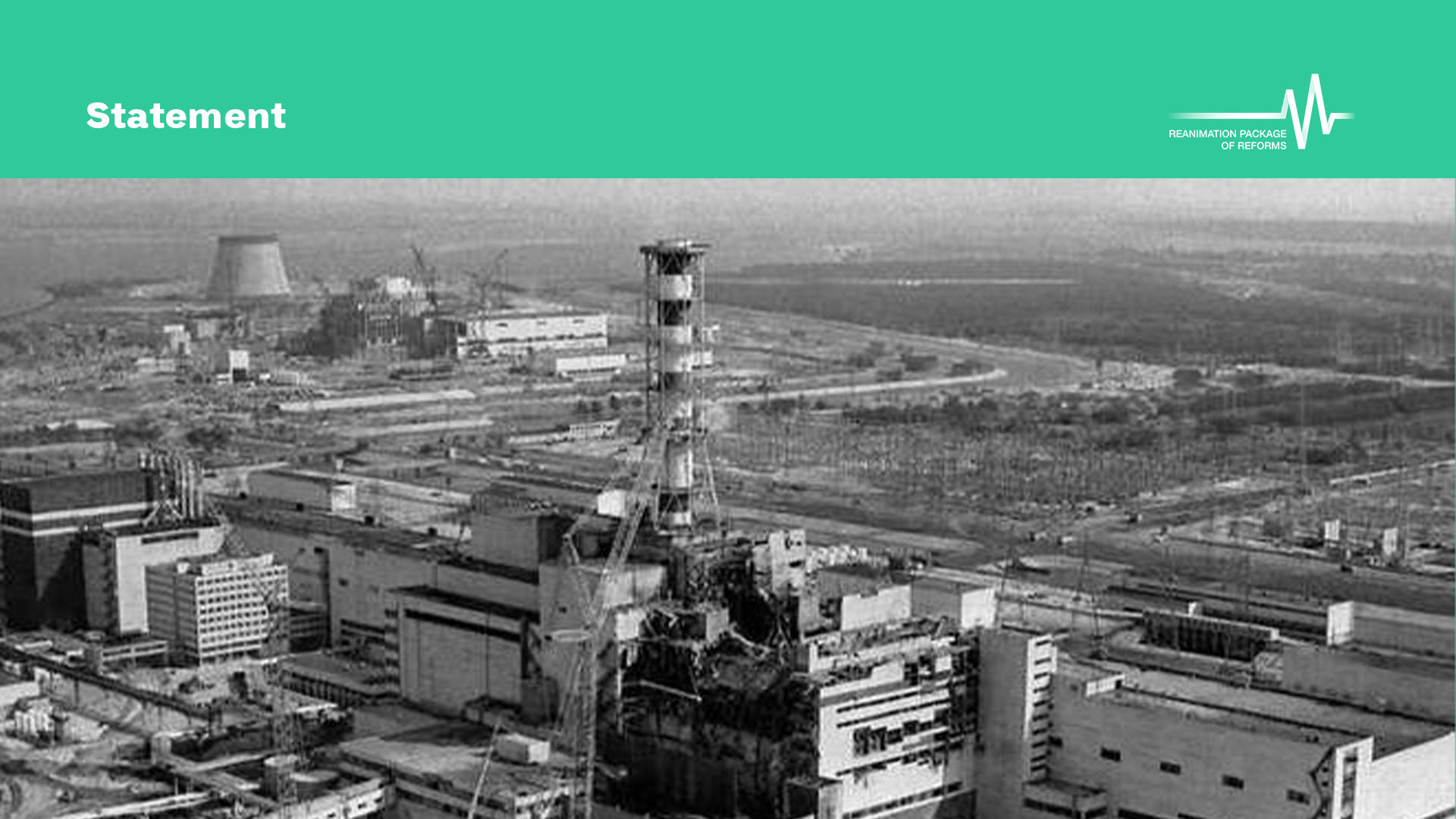 On the verge of a nuclear catastrophe: Ukrainian CSOs call on international partners to give a decisive response to Russia for its shelling of Zaporizhzhia Nuclear Power Plant

Russia’s war against Ukraine today is only one step away from nuclear war. On the night of March 4, 2022, the Russian armed forces fired at the Zaporizhzhia Nuclear Power Plant – the largest in Europe! A fire broke out after the shelling of the nuclear power plant, during which the Russian military prevented firefighters from reaching the scene of the fire. The explosion of this power plant will cause a man-made catastrophe not only for Ukrainians, but also for the whole of Europe and the world – it will be 10 times bigger than the explosion of the Chernobyl Nuclear Power Plant.

The Kremlin’s actions are already beyond any military logic: Moscow has resorted to nuclear blackmail and terror not only of Ukraine but also of Europe and the entire world. If you do not stop the aggressor – a nuclear catastrophe will be inevitable!

There are four nuclear power plants in Ukraine: Zaporizhzhia, Rivne, Khmelnytsky and South Ukrainian Nuclear Power Plant. All of them are under immediate threat, as Russia fires ballistic and cruise missiles at the cities where these nuclear power plants are located every day. Russia is also constantly threatening to use nuclear weapons.

In addition, during the 9 days of the war, missile and air strikes by Russian troops killed more than 2,000 civilians in Ukraine. The Russian armed forces do not disdain even the cluster munitions and thermobaric weapons (so-called “vacuum bombs”) banned by the Geneva Convention.

Therefore, Ukrainian civil society calls on the European Union, the United States and NATO to do the following as soon as possible:

We understand the risks that the United States and other NATO countries see in closing the skies over Ukraine, but we are not asking NATO troops to go to war with Russia. Foremost, it is crucial to strengthen Ukraine’s air defense to reduce civilian casualties and prevent a nuclear catastrophe.

We call on our international partners to act as decisively as possible, because procrastination can result in a disaster for the whole world!

The statement is open for signing at the following link.