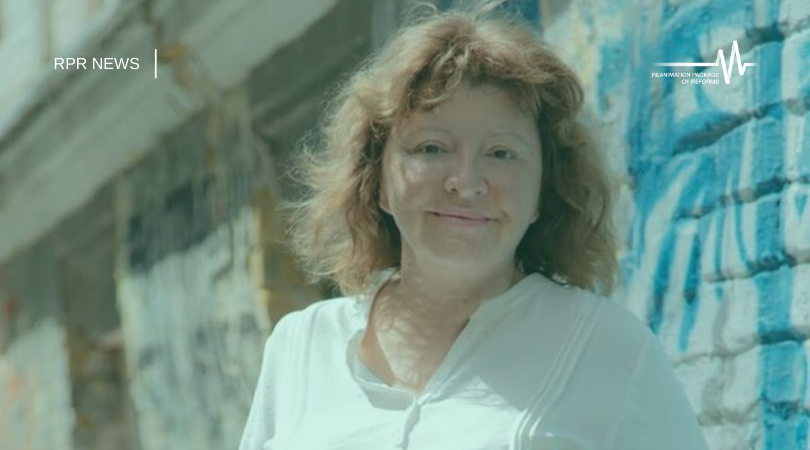 BEPS Action Plan (counteracting the transfer of profits to low-tax jurisdictions) is spreading through the entire planet shuddering at its remarkable fifteen steps. But Ukraine is just beginning to implement it. And very soon the Verkhovna Rada will consider the draft law (there are two draft laws in the Parliament, No. 1210 and alternative law No. 1210-1) which has many “great discoveries” related to BEPS in store for us. And perhaps the most significant and powerful is the implementation of the concept of the “controlled foreign corporation” (CFC) in the Tax Code.

Along with other innovations in the BEPS Action Plan, the implementation of CFC legislation will result in the elimination of offshore (worldwide), restructuring of global financial flows and even the collapse of some national economies. But many countries are taking their time to implement this step of the BEPS Action Plan. They preferred – for the time being – to limit themselves to the minimum package recommended by the OECD. For example, the United Arab Emirates decided to wait. Ukraine also committed itself to basic BEPS standards only. Maybe we shouldn’t get out over our skis?

What is a CFC? It is a foreign legal entity controlled by a Ukrainian resident (legal or natural person). Such foreign companies also include entities without legal entity status (partnerships, trusts, foundations, etc.). Generally, control implies ownership of a share in the authorized capital of the CFC (direct or indirect). But there is another criterion – actual control.

And while everything is usually clear with corporate rights (it’s easy to find out the exact proportion of ownership and the presence/absence of control relations), there can be many problems with determining actual control. Because it is largely an evaluation category. For example, such a criterion as “negotiating the conclusion of contracts by a legal entity, which are subsequently formally approved by the company’s governing bodies.” The wording is not very clear. After all, a janitor can also negotiate “on behalf of the legal entity” broom purchase. So there are many intricacies in determining actual control (was it or wasn’t it?) . At the same time, often the opinion of taxpayers is totally different from that of taxpayers. And the risks of such a double interpretation can be extremely high.

Because (according to the media) CFC is basically an offshore company, we get the below situation. The controlling entity forced to pay the CFC’s income tax in Ukraine loses interest in such offshore. Really, why do we bundle up multi-tiered structures, spend money on partnerships and trusts if we get no tax savings? And you won’t be able to hide behind the face value – the whole world becomes transparent and reveals information about beneficiaries.

I am not set to criticize or praise deoffshorization. The BEPS Action Plan is generally a multifaceted thing and quite ambiguous. But I would like to point out some “purely Ukrainian” things.

First: do we need to implement CFC innovations now? According to some reports, in Russia, after similar norms were implemented, 30% of rich people decided to give up their Russian tax residency and began paying taxes somewhere in Sunny Cyprus or Foggy Albion. Do we want that too? And this is despite the fact that the very norms of Russian law were stipulated more thoroughly. Indeed, if we have to declare a CFC tomorrow, we will probably need time to liquidate CFC. That is, a person restructures everything abroad, closes offshore company, transfers financial flows to Ukraine and will pay taxes here. We need this, don’t we? But a controlled company cannot be liquidated in three days. So why are we in such a hurry that we do not give any opportunity to voluntarily move CFC to Ukraine?

Second: I would very much like to see the possibility of redomiciliation in Ukrainian law (change of legal address from one jurisdiction to another). Up to the creation of special administrative districts where the former offshore and nowadays a resident international company can ‘land’.

Third: lawmakers want to impose deadly high penalties on CFC owners. For example, from UAH 2.5 million for a failure to submit a report on a CFC. Such a fine is incommensurate with the offense, it is illogical and immoral. And it should not be introduced.

Olena Zhukova for the Dengi.ua