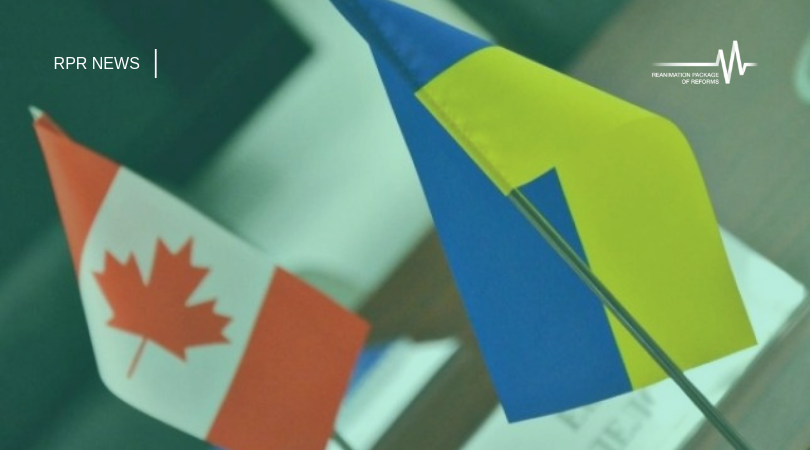 Obvious and Non-Obvious Things About the Toronto Conference

Last week, Toronto hosted the Third International Ukraine Reform Conference. It was covered in many news reports, quoted by politicians and public figures. But still you might have a question – what was it for?

The first Ukraine Reform Conference was held in London in 2017, and, according to the head of the Foreign Affairs Minister, was intended “to unite all our most reliable partners around the support of Ukraine”. Moreover, at the same time, Mr. Klimkin declared that such an event should become permanent.

And that’s what happened. In 2018, the meeting was held in Copenhagen, and last week everybody got together in Canada.

It’s no secret that the issues of Ukraine’s reforms and progress are constantly discussed at bilateral meetings, various forums and conferences – both in Ukraine and abroad. However, it is this annual conference that is rightfully the key event of an international scale for our country, since it is the only three-day event where Ukraine takes center stage and everyone speaks only about it.

This focus gives its special advantages. At such meetings, we can show that Ukraine is a good “product” which you can work with.

We can once again point out that we are moving in the right direction, demonstrate it to international partners and get their support.

We proclaim that we are making changes and they are possible.

The scale of the event in Toronto is really impressive.

A large audience has gathered including astonishing number of useful interlocutors interested in the result Ukraine needs.

It is also worth telling separately about a large group of NGO representatives. Today, the level of trust in the third sector is one of the highest – 38%. If we recap on the fact that NGOs developed Toronto Principles specifically for Conference in Toronto, which contain a description of important reforms and set the vector for further development of Ukraine, recap on the participation of NGOs in the implemented reforms over 5 years, such involvement of activists is perceived as very appropriate and natural.

However, in addition to international friends, there was another one, probably not such an obvious addressee, in the presentation of Ukraine’s achievements.

This year’s conference took place against the backdrop of the change of power in Ukraine. According to sociological surveys, after the parliamentary election, the new team will get behind the wheel in our country. And this means that the vectors of cooperation should be adjusted in the light of the plans of the new government.

During the presidential campaign, it seemed that this team was ready to continue the path of reform, however it would be its own, separate path. This opinion was significantly strengthened by the criticism of the previous president, who during his stay on Bankova Street presented almost all reforms (or attempts at reforms) as his own achievement.

Therefore, both inside and outside the country, this gave rise to concerns that everything that has been done over the past 5 years needs to be reformatted or even started from scratch.

A month after the inauguration, the president’s team managed to partially refute such an opinion. Both at the high level and at the level of meetings with those interested in the development of the country, people began to hear messages about the need to keep the reforms that had a positive effect.

On the first, ministerial day of the Conference, several times, different people emphasized the fact that Ukraine has achieved much in the past 5 years. So we have to keep the good things that have been done and develop new ones. And it seemed that these messages were heard and taken into account by the president’s team.

Of course, the Conference participants talked a lot about the problems that continue to disturb the Ukrainian society. They mentioned the need for macroeconomic stability, justice reform.

Several times, they stressed the need to continue anti-corruption reform and ensure rule of law. And all these issues were defined as those that should be addressed as quickly and effectively as possible.

In general, a few days after returning from Canada, there was a very good aftertaste. Useful discussions, useful debate and no less useful thoughts.

They had a talk – good for them. They summarized the results for 5 years. Next, we need a result.

Now, the main thing is that we do not boast all those good things we heard in Toronto next year.

Andrii Borovyk, for the UP