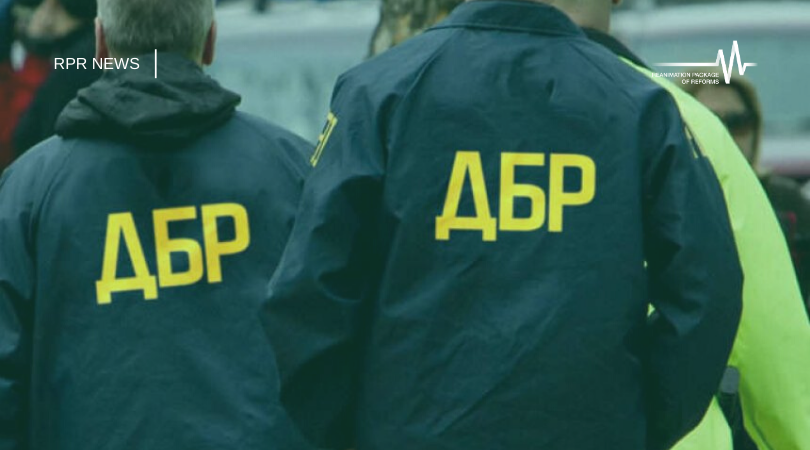 The bill approved by the Parliament No. 2616 “On the State Bureau of Investigation” allows the Director of the SBI appointing and dismissing his deputies individually and to determine their duties outside the competition, which removes the guarantees of independence of the Bureau’s management. This was stated by the RPR Coalition expert Yevhen Krapyvin in a comment to Ukrinform news agency.

It is also possible to be transferred to the Bureau from other state institutions without a competition, which puts SBI staff in a privileged position over other civil servants.

“Because instead of a general competitive order, we can get a ‘transfer of our people”, said an expert from the RPR Coalition.

The status of the SBI is now changing from a Central Executive Body (CEB) to a state law enforcement agency.

“The status of a CEB does not contradict the fact that the body performs law enforcement functions, and Article 7, Art. 116 of the Constitution of Ukraine refers to the powers of the Cabinet of Ministers to implement measures to ensure the defense and national security of Ukraine, public order and the fight against crime”, Krapyvin said.