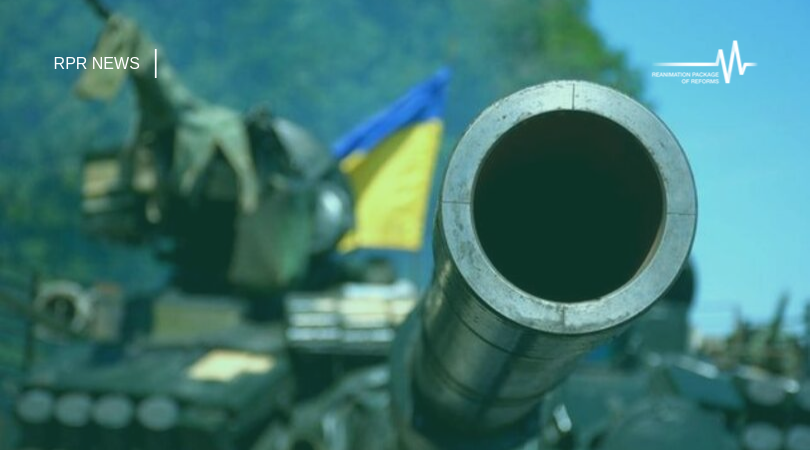 NAKO identifies risks in the new articles of association of Ukrspecexport

NAKO Analyzes Changes to the Articles of Association of SC Ukrspecexport

On August 30, 2019, President Zelenskyi dismissed Bukin from the office of Ukroboronprom CEO. In September, Bihus.info journalists published an investigation alleging that on August 19, 2019, a few weeks before the dismissal, the CEO of the State Concern Ukroboronprom Bukin approved a new wording of the Articles of Association of Ukrspecexport by his order. Ukrspecexport is a state-owned company for the export and import of military and special-purpose products and services, regulated, coordinated and controlled by the state concern Ukroboronprom as an authorized entity managing state-owned entities in the defense industry.

Independent Defence Anti-Corruption Committee (NAKO) analyzed the changes in the Articles of Association of Ukrspecexport with the involvement of external independent expertise and reached the following conclusions:

So, the introduced changes

From now on, it will be the Company’s head that will propose the appointment or dismissal of the heads of subsidiaries, agree upon receipt of loans, approve financial or strategic plans, or even reorganize or liquidate these enterprises.  Therefore, the control over export-import defense activities is concentrated in the hands of one person – the Head of Ukrspecexport.

Let us also pay special attention to the fact that one of the key changes in the Articles of Association was the definition of Ukrspecexport as a private law legal entity, which caused many indignation, as Ukrspecexport is a state-owned enterprise established by the Cabinet of Ministers resolution.

At the same time, the doctrine and specialized explanations highlight a number of other features that distinguish between public and private law entities. In its explanations, the National Agency on Corruption Prevention (Decision No. 368 dated 08.02.2019) states that “…legal entities whose establishment procedure, legal status are determined by the Civil Code of Ukraine and the laws of Ukraine adopted on the basis of the Civil Code Ukraine should be private law legal entities. “ At the same time, the legal status of Ukrspecexport as a state-owned enterprise is governed by the Commercial Code, rather than the Civil Code.

Another feature emphasized by NACP is that in private law legal entities, the legal entity itself is the full owner of the transferred state property, while in the public law legal entities, the ownership of the transferred property remains with the state. Both under the old and the new version of the AoA of Ukrspecexport, the property of the company remains state property and is allocated to Ukrspecexport only on the right of business management. Therefore, Ukrspecexport has another essential feature of a public law entity.

It is the court that can make the final decision as to the nature of Ukrspecexport. However, the validity and integrity of the change in the status of Ukrspecexport today raises many unanswered questions in the professional environment and in the public. The definition of Ukrspecexport as a private law legal entity in the AoA can help its officials to avoid electronic declarations, since according to the Law on Prevention of Corruption, declarations are to be submitted only by public law entities.

We recommend that Ukroboronprom pay attention to the legal analysis of NAKO to optimize the AoA of Ukrspecexport to mitigate the risks described above.