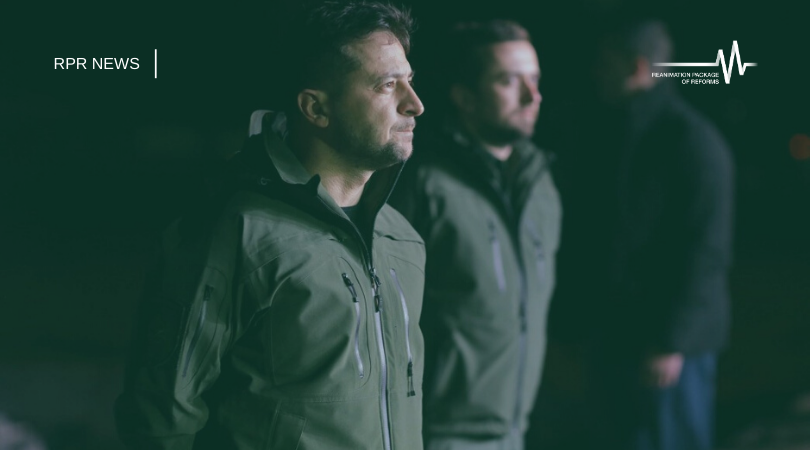 Most Ukrainians (62%) welcomed the first steps of President of Ukraine Volodymyr Zelenskyi. The activity of the President is negatively assessed by every fourth citizen (24%). This is evidenced by the results of a public opinion poll conducted by the Ilko Kucheriv Democratic Initiatives Foundation in cooperation with the Kyiv International Institute of Sociology.

Ukrainians are positive about the following steps by Volodymyr Zelenskyi:

The following decisions of the President are negatively perceived by citizens: