On November 2, 2015 at the media lunch in the Reanimation Package of Reform office DRI and RPR presented the joint analytical report: “Ukraine’s new local election law: A missed opportunity for reform“, by Meaghan Fitzgerald (DRI) and Olena Chebanenko (RPR). The media lunch held just a week after local elections gave the report authors and the co-author of the Law “On Local Elections” dated July 14, 2015 a chance to summarize the elections held under the new law and verify the assumptions set forth in the report. Media lunch was attended by the political departments staff of the foreign diplomatic missions, representatives of the civil society and political parties.

The speakers unanimously pointed out at the “pseudo-open” party lists which do not really allow a voter to vote for the specific candidate from a party, as well as the majority vote-buying.  Ihor Popov, an MP from Oleh Lyashko’s Radical Party, Deputy Head of the Corruption Prevention and Response Committee and a co-author of the current law emphasized certain problems which are becoming obvious in the course of current vote counting: slow finalization of counting results which makes them vulnerable to falsifications; the vote-buying problem which would remain urgent due to the dwindling revenues of citizens and their loss of confidence in political parties as brands. He stated that “it can be useful to improve the law for the future, but if we concentrate on the local elections, we are likely to waste the parliamentary ones. We have very vague chances to hold local councils elections in 2017, while the possibility of early parliamentary elections is strong.” Oleksandr Chernenko, the former Head of the Committee of Voters of Ukraine and one of the alternative draft authors, said that despite technical drawbacks of the law “we managed to avoid the problems we were afraid of: failure to understand the counting system and candidates’ refusal to accept the results. However, vote buying and majoritarian component remain a problem. The President used to “collect” the majoritarian candidates after elections, now political parties use them to improve the party’s overall results with indirect vote buying.” Moreover, he thinks that two-round elections of city mayors proved to be feasible and can be extended to a larger number of cities. Yuriy Kliuchkovskyi, President of the Election Law Institute, criticized certain procedural aspects of the law, in particular the fact, that party lists were not disclosed to voters, and district committees did not provide the full information about the number of candidates running for the election at the district till the very voting day.

Experts emphasized that the requirement to send the protocols back for clarification to the district committees was unfeasible, as territorial committees could more efficiently clarify the results in the presence of observers.  They also explained that due to the uneven size of voting districts the votes actually have a differing “weight” and, citing the Pavlograd example, recommended to use the city status rather than the population quantity as a criterion for holding one or two-round elections.   The participants also considered the IDPs voting at a procedural rather that political angle. It was emphasized that “IDPs voting problem has a populistic flair to it. No one deprives them of the possibility to exercise their voting rights at nationwide presidential or parliamentary elections. We should think how to ensure the IDPs registration for voting at the place of their actual residence, get rid of the actually permissive nature of registration, break the link between the voting address and provision of social service which discourages people to re-register.“

All experts agreed on the necessity to harmonize the legislative regulation of local, presidential and parliamentary elections, as well as adoption of the Election Code, preferably in early 2017.

You can read more about these and other drawbacks of the election law, as well as solutions to them in the joint DRI and RPR paper here. 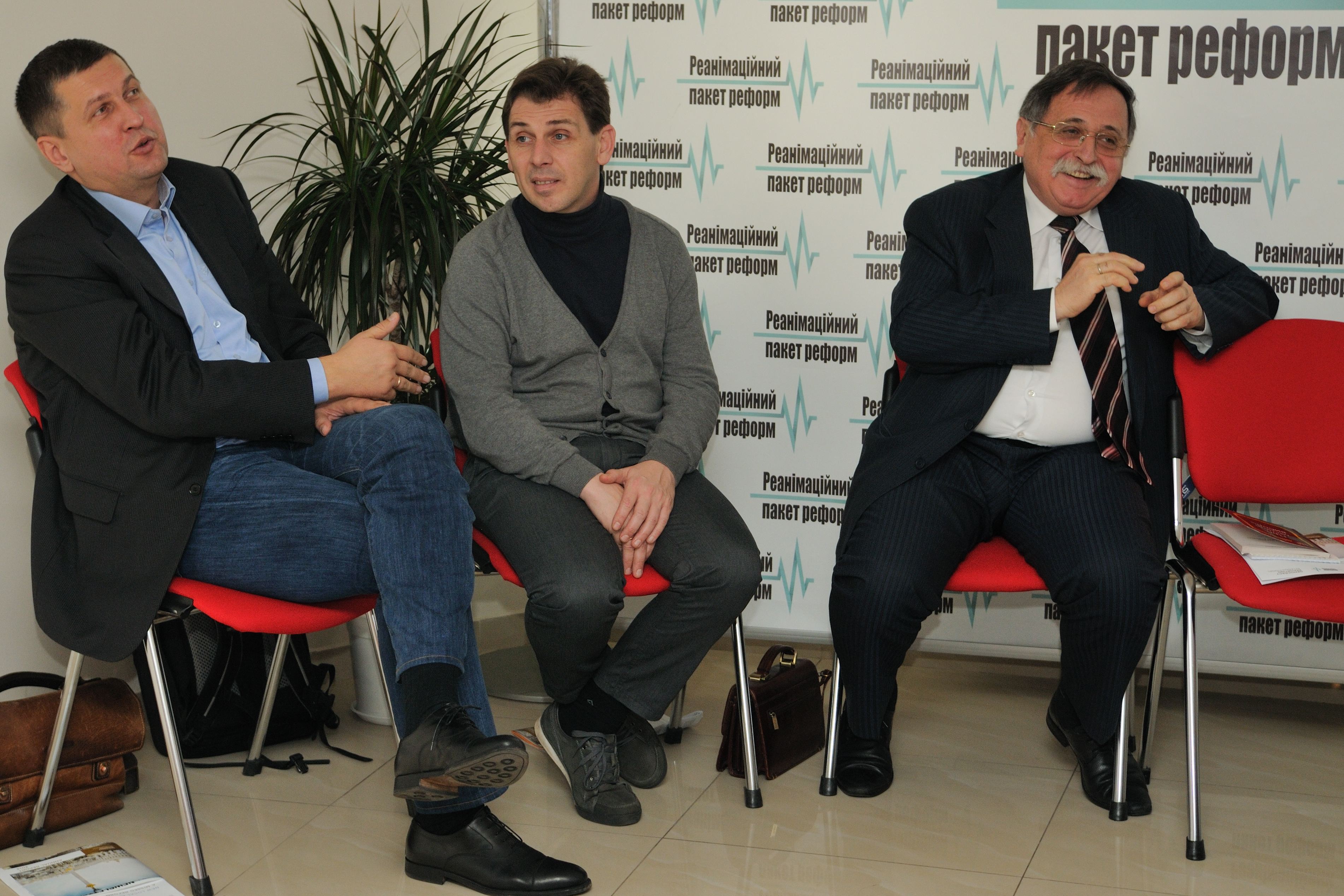 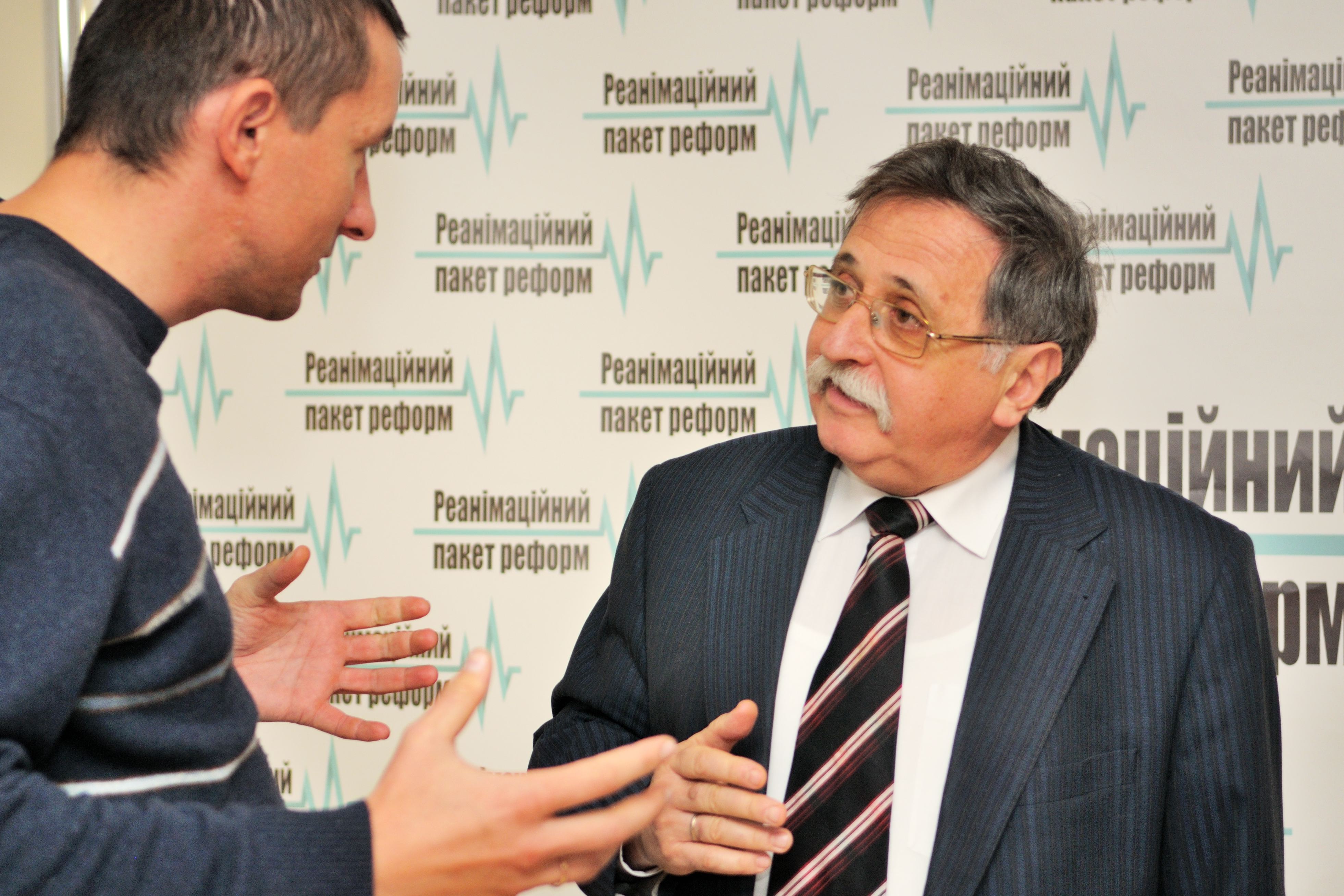