Reanimation package of reforms > News > Events > Meeting Between RPR and Leaders of the All-Ukrainian Union “Fatherland”: Key Takeaways for the Public and Politicians 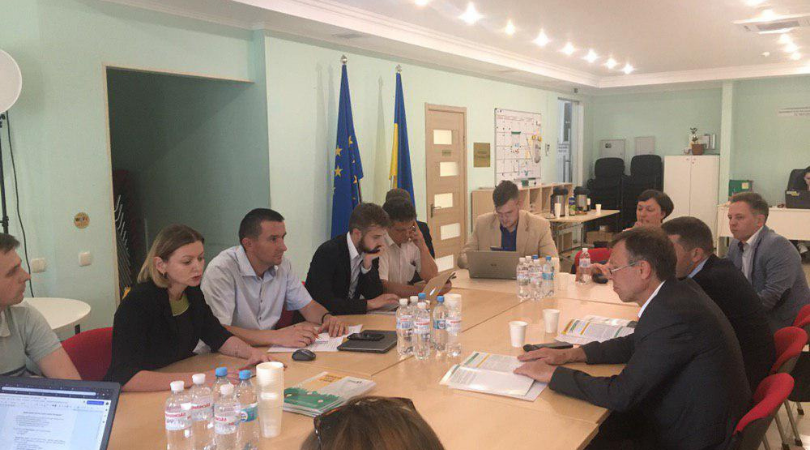 Meeting Between RPR and Leaders of the All-Ukrainian Union “Fatherland”: Key Takeaways for the Public and Politicians

Ukraine needs a constitutional reform to resolve the conflict between the powers of the President and the Government, as well as to consolidate the achievements in the area of  power decentralization in the Basic Law – these are the main conclusions drawn on July 9 after the meeting between the experts of the Reanimation Package of Reforms Coalition and the leaders of the party Fatherland Serhii Soboliev and Ivan Krulko.

Political party financing reform is needed to ensure the efficient use of budget funds and to simplify the procedure for raising funds from citizens. But at the same time political advertising of parties in the media should be limited. The RPR experts and representatives of the Fatherland agreed on this.

Both parties consider it necessary to carry out a real judicial reform by strengthening the role of the public and international partners in the selection of judges. At the meeting, they emphasized that it is necessary to stimulate domestic gas production to increase energy independence of Ukraine.

Priorities for change from the RPR experts and Fatherland representatives:

As part of the parliamentary election campaign, the RPR Coalition will initiate working meetings between public experts and the representatives of the top political parties. On June 20, such a meeting was held with the Voice party, and on July 1 – with European Solidarity.

RPR avoids political bias and affiliation with businesses in its activities In order to promote the reforms, we are engaged in a dialog with all the political forces in power and the opposition which share RPR’s values and are ready to support the proposals of the civil society.