Reanimation package of reforms > News > Uncategorized > Less pain. What else the National bank can do for businesses 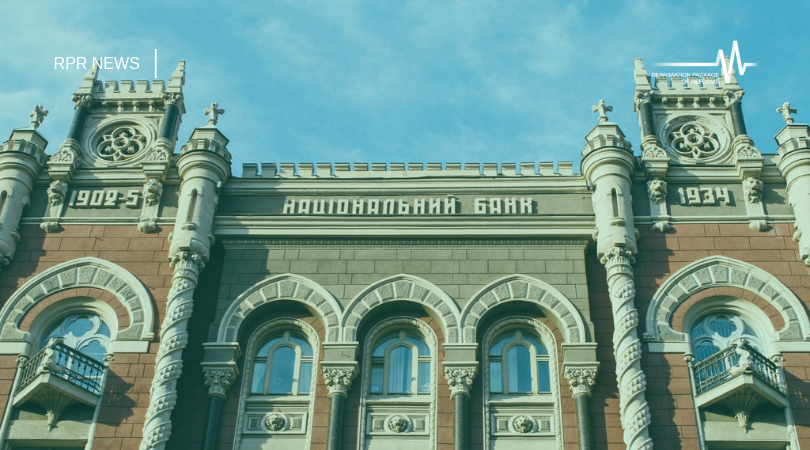 Less pain. What else the National bank can do for businesses

The symbol of the era of currency restrictions is becoming a thing of the past.
The National Bank has abolished the requirement for mandatory sale of foreign exchange earnings. This rudiment of a closed post-Soviet regulatory system was one of the most painful issues for the businesses. In 2015, the CES conducted a survey where sales of foreign exchange earnings (75% back then) was ranked second in the anti-ranking of currency restrictions after a complex administration of foreign economic payments.

Since then, the NBU has simplified currency regulation: the law on currency abolished incommensurable sanctions for violation, and finally, mandatory sale of foreign exchange earnings, which almost no country in the world has. This regulation was in force for decades and can be referred to as “the symbol of the era of currency constraints” without any exaggerations.

The section of the relevant provision on measures was completely abolished. This is a very good sign – this means that there is no return to repressive actions on the market in the regulator’s plans. At the very least, in the near future. If, for example, the norm was left, but the percentage of mandatory sales was reduced from 30% to 0%, this would not be such a good reason for optimism.

Crises in the foreign exchange market due to cancellation of the mandatory sale of proceeds should not be expected. First, according to the NBU, the businesses sell 90% of the revenue on the market, regardless of the sales norms. This is largely due to the fact that large players who have offshore trading companies bring the exact amounts they need to spend in Ukraine. Therefore, the rate of 30% had no economic sense – however, it restricted the small and medium exporters: They had to sell the currency to then re-buy it on the market to pay for imports, especially when the selling rate was higher. Now businesses can dispose of their earned money at their own discretion. Secondly, high interest rate maintained by the National Bank even with a decrease in inflation provides strong support for the hryvnia exchange rate. It’s high time to mitigate currency regulation.

However, the requirement to make settlements under export-import transactions within 365 days remains in force, that is, currency control over exports will still be in place. So far, the dividend and investment withdrawal limits have not been abolished.