Reanimation package of reforms > News > Columns > Law on Administrative Procedure. What is changing for citizens? 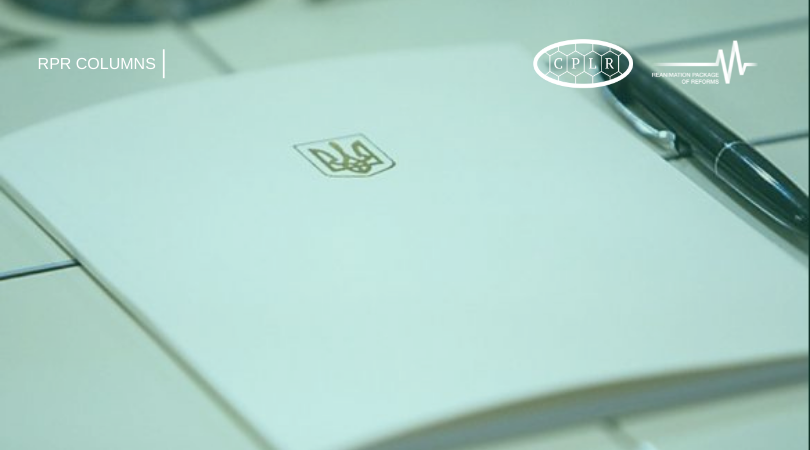 Law on Administrative Procedure. What is changing for citizens?

On November 16, a historic sitting of the Verkhovna Rada took place. Finally, after more than 20 years of work, Ukraine has managed to adopt a fundamental law – “On Administrative Procedure” (hereinafter – LAP).

It provides for unified rules of relations between citizens and the state – instead of the dozens of separate and contradictory laws that exist today. In particular, these are administrative services (obtaining a passport, permit, license) and inspections.

Various governments have initiated the adoption of such a law, introduced relevant bills, but without success. Either a political will or an understanding of the need for such a law was lacking.

As a result, Ukraine remained the only country in Europe (excluding Russia) that did not have legal regulation of the general administrative procedure.

However, now everything must change for the better.

What is the essence of this law? The Law on Administrative Procedure is like analogues of procedural codes in courts, but for executive bodies and local self-government.

One such law gradually allows replacing different orders in dozens of other laws.

Common procedural provisions are set out in one act. Instead, some laws contain, if necessary, only features for certain categories of cases. Such a legal field is easier for an ordinary citizen, for a foreign investor, and for the public administration itself. And in Ukraine, this “field” is just a big gap.

To illustrate, I will give an example from the life of my uncle.

In March 2009, a Chernobyl pensioner was paid three times less pension to the bank’s branches without explanation. The pensioner himself went to the pension fund (PFU) to find out what happened.

It turned out that his pension was changed from a Chernobyl pension to a regular one (because he was a liquidator not from the 1st to the 30th of one month, but from the 15th to the 15th). This was the result of a top-down check at a local PFC unit.

The arbitrariness of the situation, in terms of procedure, is that a person:

Ukrainian legislation is still the same. LAP changes this (in a year):  it is impossible to make a negative decision about a person, not involving him in the case, and not ensuring the right to be heard. Access to case materials must be provided. It is also necessary to substantiate harmful acts and indicate the procedure for its appeal.

Therefore, the positive novelties of the law on the administrative procedure are at least:

The Law on Administrative Procedure provides benefits for the government itself, for honest employees. After all, an employee cannot be forced to make a secret and illegal decision if it is necessary to go through an inclusive procedure.

So, the basis for new, civilized relations between citizens and the state is laid! But there is still much work to be done to implement this law properly.

Viktor Tymoschuk, expert of the Center for Policy and Legal Reforms, for the UP