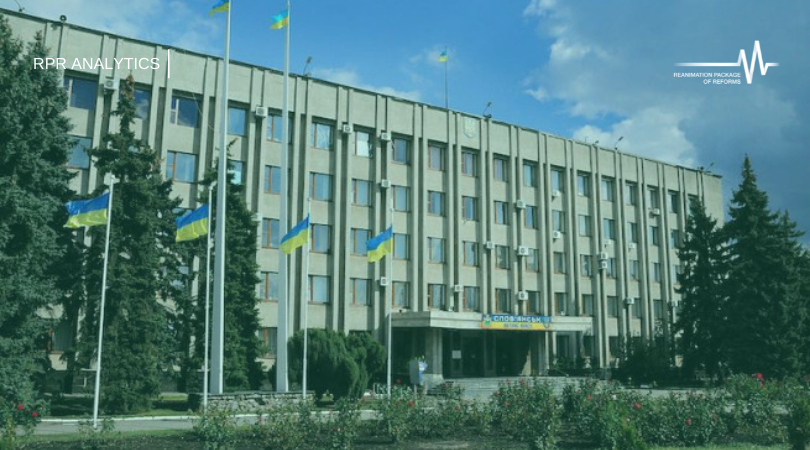 Over the recent years a number of long-awaited, key reforms have been implemented in Ukraine more or less successfully, including reforms of decentralization, provision of healthcare and social services, pension, digitalization, land etc. The government-controlled areas (GCA) of the Donetsk and Luhansk regions, having endured the consequences of an active conflict since 2014, have been facing serious challenges that undermine the reform process and could result in a situation when these regions fall behind the rest of the country. That being said, the implementation of reforms in the conflict-affected regions requires a specific attention, coordinated efforts at all levels and a robust response from the Government of Ukraine and its international partners.

Among the main conflict-related challenges and issues are the following: