Reanimation package of reforms > News > Uncategorized > Judicial Reform Law Comes Into Force: What Does It Change? 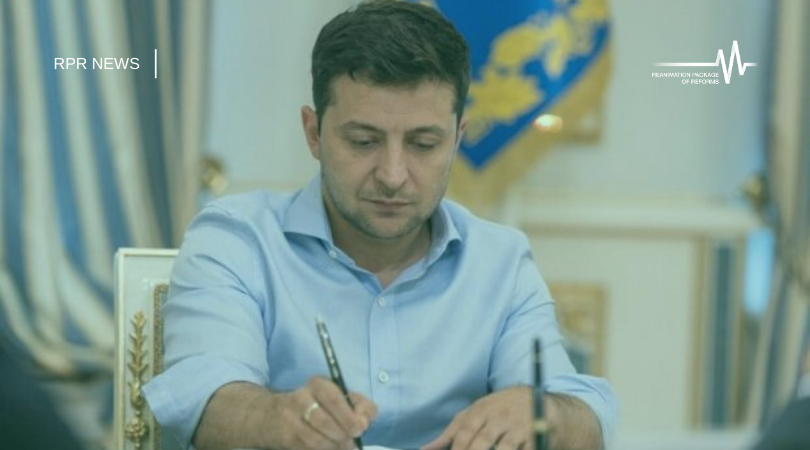 Judicial Reform Law Comes Into Force: What Does It Change?

The Law on the Activity of Judicial Governance Bodies No. 193-IX of 16.10.2019, initiated by President Zelensky, comes into force tomorrow. The Voice of Ukraine published the official announcement today, November 6.

The law suspends the authority of members of the High Qualifications Commission of Judges (HQCJ), which has implemented a failed staffing policy in the judiciary without providing for the cleaning and updating of the judicial corps.

The new Commission will be formed within 90 days by a selection committee, which will be half composed of representatives of the Council of Judges and international experts.

At the same time, a Commission on Integrity and Ethics will be established, which will review the current members of the High Council of Justice (HCJ) within 30 days and will continue to monitor the behavior of the members of the HQCJ and the HCJ. The Integrity and Ethics Commission will have the following composition: 50% are HCJ representatives and 50% are international experts.

This is the “light version” of judicial reform. For the most part, success will depend on the quality of the new composition of the High Qualifications Commission and whether they will allow it to work. After all, the activities of both this commission and the ethics committee can be blocked in the Kyiv District Administrative Court, which has a rich “experience” and “arsenal” of intervention in the work of such bodies.

The problematic issue is the statutory reduction of the Supreme Court from 200 to 100 judges. However, the law does not answer the question of how to do this painlessly for the tens of thousands of complainants awaiting cassation. On October 25, the President introduced a bill into Parliament that, among other things, aims to reduce the burden on the Supreme Court. “However, now the bill will in no way solve the problem of overloading the Supreme Court as it will only apply to future cases,” explains Roman Kuibida, an expert at the RPR Coalition and a board member of the Centre of Policy and Legal Reform.

Another problem is that for at least four months, judicial vacancies will remain unfilled in local courts, many of which suffer from a lack of staff. This provokes litigation and public discontent.

The reform risks being used solely to establish political control over the judiciary, since recent presidential decisions on the High Council of Justice may indicate a lack of readiness for full-fledged reforms in this area. In any case, after some time, Ukrainians will be able to verify whether such decisions and the “new” start of judicial reform have succeeded.