Reanimation package of reforms > News > Events > It is Necessary to Adopt a Law on Media to Regulate Online Media in Ukraine, Experts Say 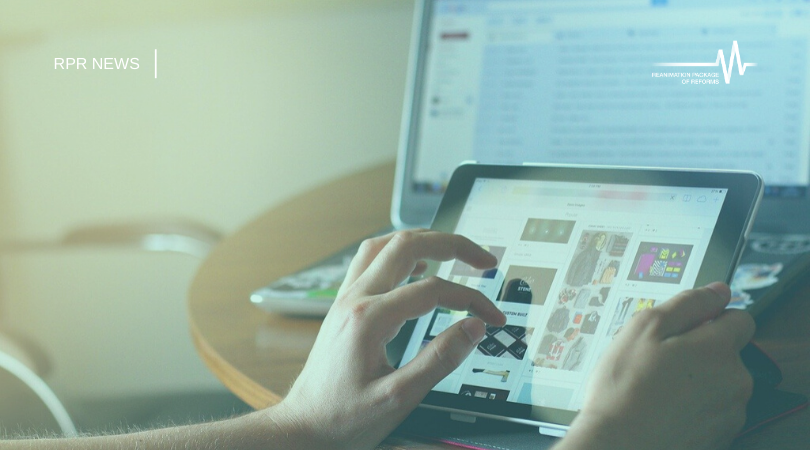 It is Necessary to Adopt a Law on Media to Regulate Online Media in Ukraine, Experts Say

Why is media reform impossible without the adoption of the media bill? What is the situation with media regulation in Ukraine? Why Public Broadcasting in Ukraine remains underfunded? These and other issues were discussed by the participants of the online event “Regional Discussion of Reforms: Media Reform“, organized by the Reanimation Package of Reforms Coalition on July 17.

One of the main problems of Public Broadcasting in Ukraine is chronic underfunding. This was stated by Ihor Rozkladay, Chief Expert on Media Law of the Center for Democracy and the Rule of Law, during the presentation of the draft sectoral brief “Media Reform“.

He stressed that some of the recommendations to the authorities set out in the brief have already been implemented, including the ratification of the Tromso Convention.

At the same time, the disinformation draft law mentioned in sectoral brief actually “disappeared”, as it was withdrawn from consideration by the Parliament. Natalia Lyhachova, the co-author of the analytical document and head of Detector Media, drew attention to this.

She also called on the authorities to be more transparent when discussing the media draft law, involving more actors in the media market and civil society.

The media draft law is now the main stage of media reform, said Yuriy Zinevych, executive secretary of the National Council of Ukraine on Television and Radio Broadcasting.

“Systematic attempts to stop the adoption of this draft law have called into question further reform of the media. This bill concerns the life of the whole country, which has been at war for many years,” he said.

The National Council on Television and Radio Broadcasting is one of the weakest media regulators in Europe. But at the same time, Ukraine is dealing with numerous disinformation aspects every day, Zinevych points out.

“The largest TV and radio stations mainly comply with the legislation of Ukraine. But some TV channels are deliberately violating, knowing about the weakness of the regulator. Reform is impossible without changing the legislation and implementing the law on the media,” said the executive secretary of the National Council.

The media bill will establish clear rules of the game for commercial and non-commercial media, says Inna Hrebenyuk, a member of the board of the PJSC “National Public Broadcasting Company of Ukraine”.

“This draft law is a media code that needs to be passed,” she said.

And due to underfunding, the National Public Broadcasting Company cannot implement the planned large-scale changes.

“Ukraine is the only country in Europe where funds were taken from the Public Broadcaster during the coronavirus pandemic,” Hrebenyuk said.

The adoption of the media draft law should implement those changes that have long since matured. After all, in Ukraine in the field of media there is legislation in the 1990s, which does not correspond to modern realities, says Oleksandr Burmahin, executive director of the NGO “Human Rights Platform”.

“Opponents of the media draft law oppose a strong media regulator, especially in the field of television,” the expert explained.

In the current legislation in the field of media there is no concept of “Internet media”, adds Oleh Djolos, associate professor of television and radio broadcasting Institute of Journalism of Taras Shevchenko National University.

“Today, the Internet is winning over television. But there is no legislation to regulate the World Wide Web. And this creates unequal opportunities in the media market,” the expert sums up.

Read also: “Regional Discussion of Reforms: On the Road to Vilnius” on the topic of energy sector reform organized by the RPR Coalition on July 7.