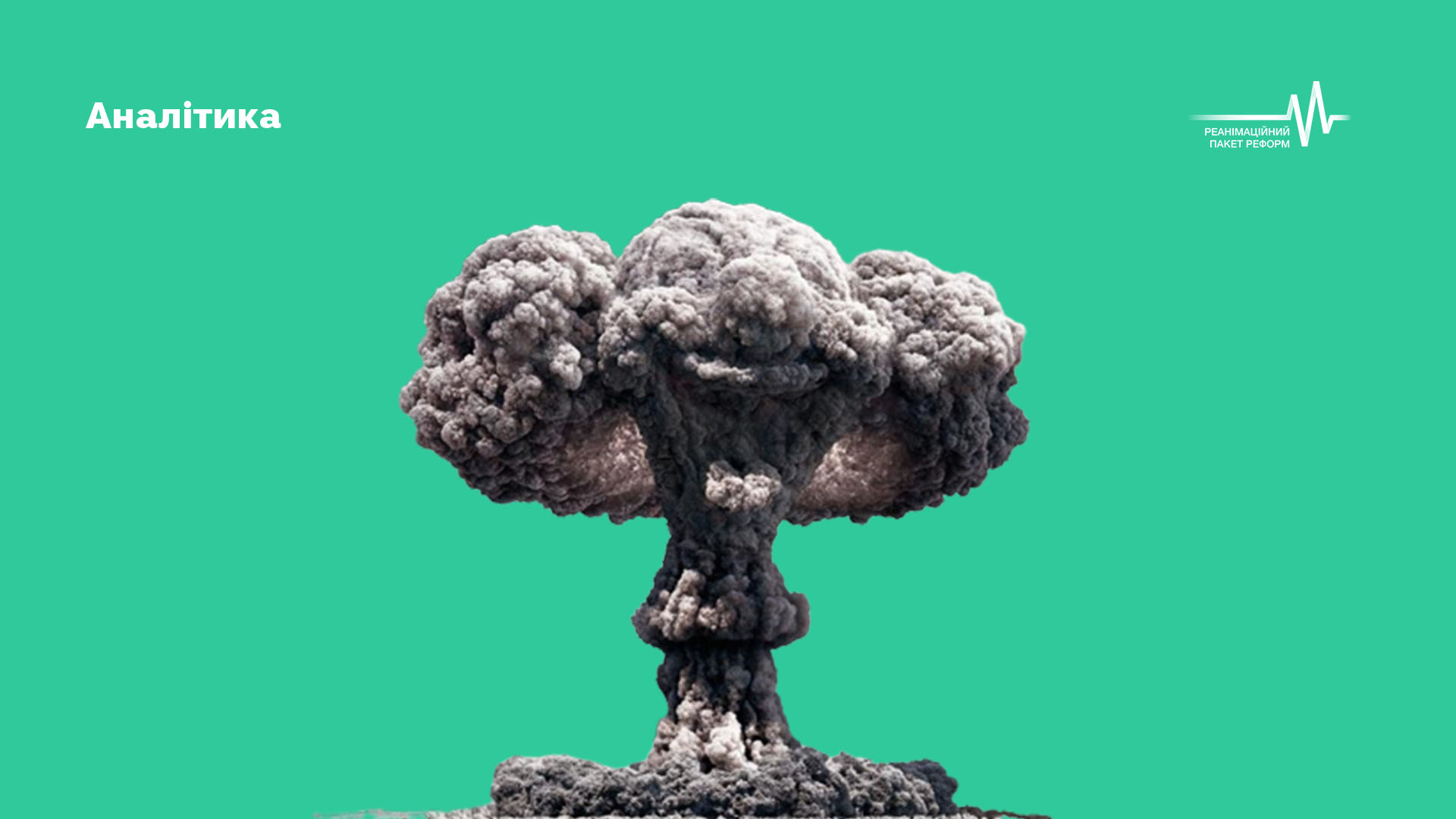 In response to the nuclear threats of the “Russian Federation”

In response to the Kremlin fascist’s nuclear threats, the civilized world must agree and voice a potential response today. According to Ihor Koliushko, it should provide for such strong economic and boycott sanctions, which the modern Muscovy could not survive at all.

In response to the Kremlin fascist’s nuclear threats, the civilized world must agree and voice a potential response today.

In my opinion, it should provide for such strong economic and boycott sanctions, which modern Muscovy could not survive at all. And the condition for their termination should be an ultimatum, which will contain the following points:

1) nuclear disarmament and destruction of all nuclear weapons accumulated by the Muscovy (when a child does not know how to handle toys, they must be removed);

2) the “Russian Federation” should lose the status of a permanent member of the UN Security Council and the right of veto, respectively, due to the liquidation of such a state;

3) the current “Russian Federation” should be divided into a number of independent states that will accept an obligation never again to engage in international terrorism, but to develop in the interests of their peoples, like all European states (I am not sure that all of them will succeed, but it is worth trying), so it is worth restoring the Novgorod Republic and Muscovy within historical limits, to create the Don Republic, the Volga Horde (Republic), the Ural-Idil Federation, the Ural-West Siberian Republic, Greater Yakutia, the Amur Republic…

Naturally, all the autonomous entities, where the majority of the population is indigenous, should be given the right to self-determination.

Only such measures guarantee us from the emergence of a new Hitler or Putler in those lands and the restoration of imperialism and international terrorism in 20-30 years, which are always combined with bullying of its own people, let alone the neighbors.

Ihor Koliushko, Chair of the Board of the Center for Political and Legal Reform