Reanimation package of reforms > News > Analytics > In 2022, the GDP of Ukraine will decrease by 30% 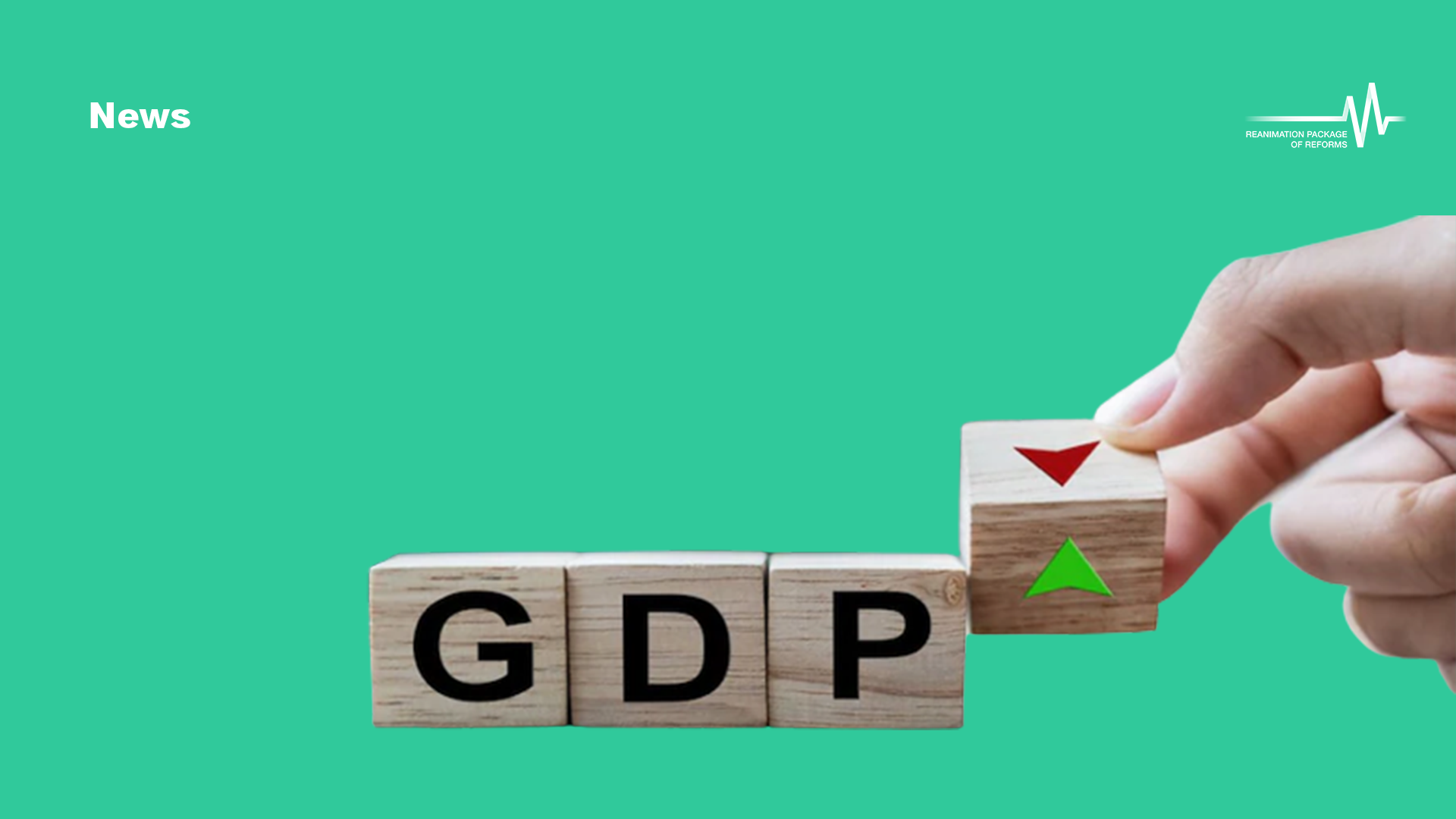 According to the estimates of IER experts, real GDP dropped by about 46% yoy in March 2022, and over the next three months, the rate of GDP contraction stabilized at the level of 39-40% yoy.

In June, the contraction of real gross value added in the agricultural sector accelerated. This was primarily a result of the temporary occupation of the Kherson oblast and part of the Zaporizhia oblast, which substantially contributed to crop production (grain, vegetables, and fruits) in June 2021.

In the second half of the year, the IER forecasts a gradual improvement in the economic situation. As a result, real GDP is estimated to decline by about 30% yoy in 2022.

However, the GDP contraction may be much higher if inflation accelerates further, logistics do not improve, and hostilities intensify.

Meanwhile, the estimate might be improved if the Black Sea ports are unblocked, which has been discussed in Istanbul these days. Even though there is scarce information on possible agreements, it seems that for the moment only grain exports are discussed. This will raise the purchase price on the domestic market and improve the financial situation of agricultural companies. It could also reduce queues at river ports and railway border crossings as well as increase the volume of other freight transportation on these routes.

However, it is necessary to fully unblock the Black Sea ports, which would allow: