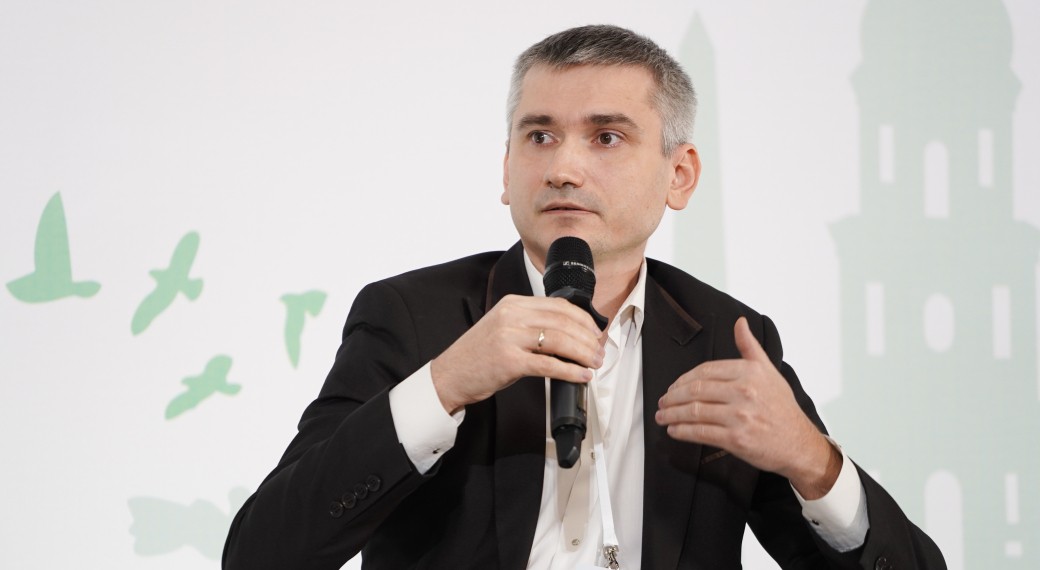 Roman Kuybida, an expert at the Center of Policy and Legal Reforms, in his interview for “DS”, told  what state authorities should do with the reluctance of the Council of Judges to move forward to “cleaning up” the High Council of Justice.

“DS” On September 13, the Council of Judges did not elect its representatives to the Ethics Council , which is key to “cleaning up” the High Council of Justice. What does this say – did the judges decide to sabotage the reform or this démarche was conducted upon the agreement with the President’s Office?

R.K. From outside, this looks like sabotage of the reform by the Council of Judges, as there were no grounds for it not fulfilling its duty. On the contrary, a number of worthy candidates were needed, to which there were no comments. That is, they could have voted calmly, because the law does not require any special procedure, the candidates simply failed. Moreover, judges could choose only one candidate for the Ethics Council, and that would be enough to start its work, as three representatives of international organizations proposed to the HCJ chairman for approval a week ago.

“DS” Instead of electing representatives to the Ethics Council, the judges decided to support the HCJ’s appeal to the Supreme Court regarding the constitutionality of the law, which starts the cleansing of the body. Can the Constitutional Court eventually nullify HCJ reform, as has been done with criminal liability for false declaration?

“DS” So far, the judges have delayed the start of the HCJ cleanup. What are the levers of influence on the Council of Judges to continue the reform, as it is a self-governing independent body that no one can give orders to?

“DS” That is, in the arsenal – the are only persuasion and calls to take care of the fate of Ukraine?

R.K. There are other, more complex options, but they can significantly slow down the reform. It is a question of removal of Council of judges from performance of functions on selection of candidates to Ethics council in the legislative order. But giving some other structure the authority to nominate candidates to the Ethics Council instead of the Council of Judges, which does not do so – this option is possible only with the involvement of the Verkhovna Rada. However, I hope that the Council of Judges will comply with the law, because what they have done does not meet the ethical standards of a judge’s conduct, because their Code of Ethics states that judges should be an example of obedience to the law.

R.K. I think this is about the interest of the judicial community in resuming its work as soon as possible. After all, there are a lot of vacancies in the court system, they need to be filled – this will reduce the burden on current judges. As for the Ethics Council, it seems that the HCJ has influenced the judges, which is not interested in the implementation of the law and the formation of the Ethics Council, and is trying in all possible ways to slow down its renewal. It should be noted that the HCJ is no less important than the HQCJ, as the HQCJ selects judges and qualifies them (about 2,000 judges have not yet passed it), but makes the final decision on dismissing judges based on the results of the assessment or on other grounds. HCJ is a key body in the judiciary. That is why it is important that positions in it are held by people whose integrity does not raise questions, and the current HCJ has many such issues.

“DS” What do you think President Zelensky will promise the Western ambassadors at the meeting on September 16, given the events that have taken place?

R.K. I think this is not exactly about the president’s promises. As far as I know, this is a meeting with the participation of not only ambassadors: it will be attended by representatives of judicial self-government bodies, the same Council of Judges. It will be about the importance of the issue of selection to the Ethics Council for the development of the country as a whole. Therefore, I assume that they will discuss ways out of the current situation.