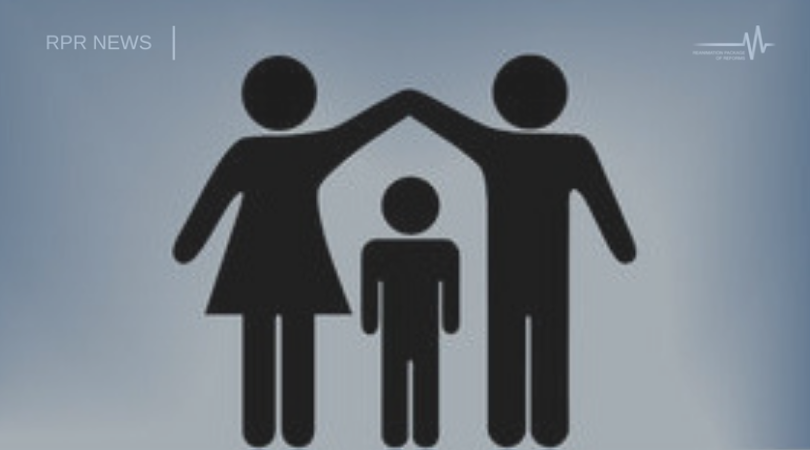 HOW TO AVOID JAIL ON PETTY THEFT CHARGES – IRYNA SHYBA

On January 21, the Minister of Justice and the Prosecutor General signed the Order on the implementation of the pilot project “Restorative Program for Juveniles Suspected of a Crime”. The project will start after its official registration and publication of the order and will last for six months in six regions.

The article will further explain why the project is important not only for minors, but also for victims of crime.

What is the restorative program about?

Today, the punitive approach dominates over the restorative one in the criminal process. The state believes that it is punishment of criminals rather than the restoration of relations between people or the prevention of new offenses that is its first task. Rarely does it care about the emotions of the victims, their real needs. Have you ever heard an investigator or a judge ask the victim: “Were you really depressed?”, “How has this event affected your life?” or “Why is it important for you?”

The restorative program is based on a restorative approach in criminal proceedings. The main focus after the conflict is the restoration of broken relationship between its participants, relations with the environment and elimination of damage caused by the conflict in accordance with the wishes of the parties. The most common restorative justice programs are mediation, reconciliation circle, family group meeting.

The restorative program is using mediation and engages mediators to reconcile juvenile offenders with victims. The mediator encourages the parties to reconcile and helps to find out what kind of compensation the parties want.

Reconciliation and reparation serve as grounds for the release of a juvenile from criminal punishment or even criminal liability.

Thus, mediation contributes to the removal of juvenile offenders from the criminal process, helps them to avoid the criminal world at an early stage. This does not mean that the offender will not be liable at all, after all they have to compensate the victim. And then the juvenile will continue to work on re-socialization and crime prevention.

Similar programs are already used in some countries in Europe, the USA, Australia, New Zealand. For example: in Georgia of 3000 minors who had participated in the restorative program, only 134 minors committed repeated crimes.

Why is it important to participate in the program?

To become a part of the program, a minor must plead guilty. This can be reflected in various forms, but should not have negative consequences for the minor or be used for their further criminal prosecution.

Both the accused and the victim participate in the program voluntarily and may quit at any stage.

The program does not apply if it is not the first offense committed by a juvenile. The juvenile will not be able to use this procedure for the regular avoidance of criminal responsibility. On the contrary, the process must contribute to developing a sense of responsibility for the committed offense. On recognizing the entire scope of harm done, the victims get a chance to resolve the problem on their own.

Why is the victim involved in this process?

Unlike the usual lawsuit, the restorative program helps not only get quicker reimbursement, but also influence the reimbursement itself.

For the next six months, the program is available to the residents of Donetsk, Odesa, Luhansk, Lviv, Mykolaiv and Kharkiv Regions. However, during a briefing on January 21, the Justice Minister said: “I believe that the project will become full-fledged in six months and will be implemented all over the country.” What are the main stages?

This part of the process encourages the parties to realize: sometimes a stolen phone is not just a thing, but important contacts and invaluable photos for a victim. At the same time, this may be an attempt by a juvenile offender to find money to buy food. Mediation also allows the parties to decide on their own how to resolve the conflict between them, how to compensate for the damage inflicted on the victim.

That is, by mediating parties can decide how to resolve the conflict without a trial. For example, for a petty theft of a car, a minor may be asked to repair the lock or to wash the car. For stealing a phone from a grandmother – help her with shopping, read newspapers to her or teach her to use a computer.

As practice shows, rarely does a victim want to see a child behind bars. Most often, victims want to feel safe. Mediator, prosecutor or even the court do not impose their decisions. The type of compensation for damage is determined solely by the parties to the conflict. Mediator participates in the process to build a dialog and conclude an agreement under the terms of the parties.

Agreements are also made with other state/non-governmental institutions that have experience in re-socialization and personal development. Such institutions can be NGOs, volunteer services, private enterprises – any entity that can offer educational, psychological and any other support. This includes anger management classes and vocational guidance programs, arts or sports clubs. The main requirement for such measures is to help rather than harm. If engagement in certain activities may undermine the reputation of a minor among their peers, such measures are unacceptable for the offender.

Today, the law allows releasing from criminal those offenders who have committed minor or moderate crimes under certain conditions. This applies to cases of effective repentance; or when the parties reconciled and offender compensated for the damage; or if a minor is no longer dangerous to the public (due to a change in living conditions or situation).

If the court grants the prosecutor’s petition, then the juvenile will not be convicted.

For example, for stealing 500 UAH a minor faces up to three years in prison. According to the results of restorative program, if the minor compensates for the damage and reconciles with the victim, the criminal proceedings will be closed. At the same time, the minor will receive services on re-socialization and personal development.

The program is also useful for the victims. It speeds up reimbursement, including moral compensation. In addition, it reduces the burden on the employees of the justice system and the state budget.