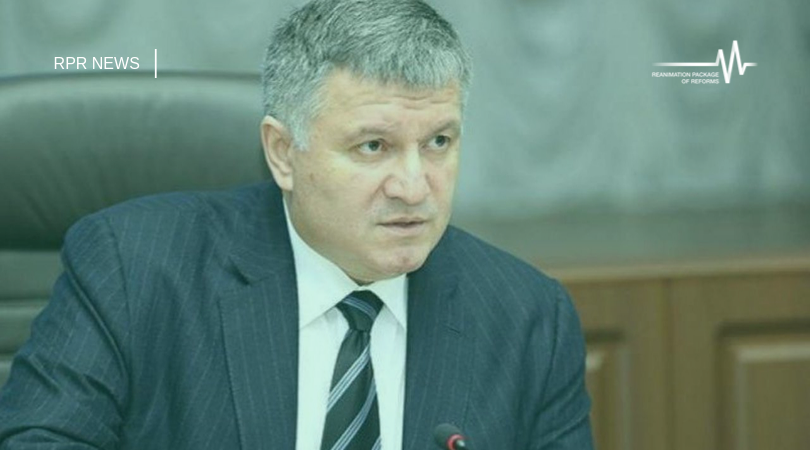 If there is no political will, reforms turn into sabotage.

The Draft Resolution on the Program of Activity of the Cabinet of Ministers of Ukraine No. 2186 of September 29, 2019 has recently appeared. Section 13 of the Draft describes the activities of the Ministry of Internal Affairs, and the first objective 13.1 is aimed in particular at combating crime. It reads as follows: “Every Ukrainian feels protected from physical threats.”

The following tools are envisaged for this purpose: “…we will introduce complex intelligent video surveillance systems with a powerful analytical component, create a network of police units of the “police station” type, create a system of effective counteraction to cyberspace crimes, reduce the risks of creating and operating organized crime groups, implement the “Community Policing” principle by expanding the project “Community Police Officer”, implement modern intelligence-led policing principles.”

According to RPR Coalition expert Yevhen Krapyvin, such steps may well be implemented, but there are other important details to keep in mind. “At the same time, criminal misdemeanors are pending, the police infrastructure should be ready to their implementation. Unless the adoption of the law is delayed, the misdemeanors will be investigated in the form of inquiry as of January 1, 2020. That is, the investigators who will have more time to deal with complex criminal offenses will not be engaged in investigating misdemeanors. Well, it would be nice to complete an experiment by introducing detectives. Subject to its success, it will be put into practice, explains expert.

The document does not mention this, but Mr. Krapyvin explains: this does not mean abandoning these steps. Rather, this is the question of detailing the Program.

Regarding personnel rotations, the expert emphasizes: irrespective of the new Deputies of Minister Avakov and the appointment of a new Head of the National Police, the Ministry of Internal Affairs Development Strategy until 2020 (2017) and the Action Plan (2019) must be implemented at the very least. According to him, one way or another there must be political will for change. “If there is none, then the advice given above turns into incitement to sabotage,” sums up Mr. Krapyvin. Therefore, any high-quality reform always means clear planning and political will.