Reanimation package of reforms > News > Columns > How Can Ukraine Catch Up With Other Countries? 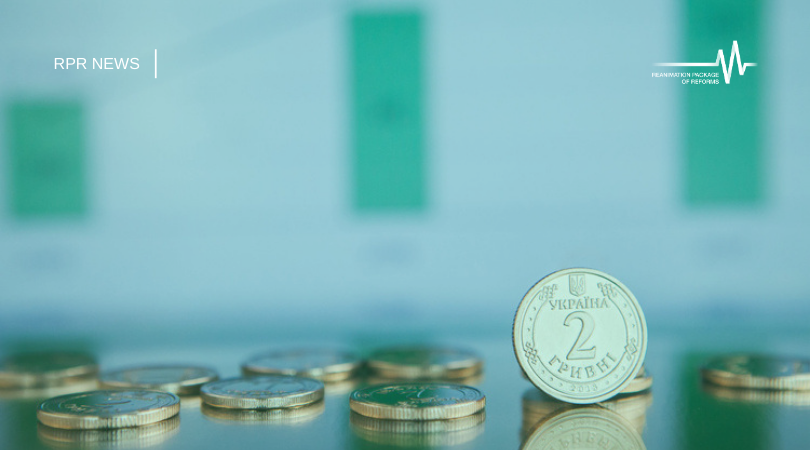 How Can Ukraine Catch Up With Other Countries?

In 2018, Ukraine lost its position in the global competitiveness ranking. The total score of the country for all key indicators remained unchanged, but other countries did not tread water. Thus, while in 2018 Ukraine was 83rd, in 2019 it dropped to 85th position.

It should be understood that the index does not evaluate the latest events, but is often based on last year statistics or even statistics received two years ago, therefore it is pointless to consider it as an indicator of short-term success. However, as sad as it sounds, Ukraine has been ranked 80th for a decade. In 2013–2014, the country ranked 84th, and in 2010–2011, it ranked 89th.

One of the most important factors of competitiveness is macro-stability. In the Agenda for the New Government, the Centre for Economic Strategy identified macro-sustainability as one of the four necessary guarantees for Ukraine’s success, along with the rule of law, economic productivity growth and human capital development. The state where financial crises take place one after another can neither catch up with the level of development of its neighbors, nor resist external enemies, nor withstand economic storms, or ensure the welfare of citizens. Economic growth must be sustainable – years of economic downturn come at a price for the country in the long run, because moving on a “step forward and two back” principle results in significant losses.

In the Competitiveness Index, macro-stability is seen as the sum of two components – low inflation and positive debt dynamics. Both have been demonstrated by Ukraine in recent years by pursuing sound monetary and fiscal policies. Most likely, next year Ukraine’s position will improve in terms of this index.

The worst position is exhibited by Ukraine in terms of financial system development – 136th place among 141 countries. This index consists of several important indicators, each of which shows the level of depth and resilience of the financial sector.

Let’s take a look at the top five financial market problems and ways to improve them.

The experience of the Deposit Guarantee Fund on the repayment of such loans is very negative. Through the sale of loans at auctions, the Fund returns a meager interest on the value of the loans. Meanwhile, law enforcement agencies which are to investigate abuse do not operate properly. The state should develop such an option to resolve the issue, which will allow repaying the funds at least in part and removing bad loans from the portfolios of state-owned banks.

Equity capital is extremely important for the development of countries, but it is in severe decline in Ukraine. Overcoming this decline is a big challenge for the state, but several governments in a row have not prioritized this market. Synergy of interaction between exchanges in different countries is currently being discussed in Eastern Europe: the Poles, Hungarians, Czechs, Slovaks join the dialogue. The markets of these countries are small in comparison to European or American markets, and they seek to find a way to get together to increase their segment and, consequently, the attractiveness for global investors. Rather than standing aside, Ukraine can join this dialogue.

Mariia Repko for the Novoe Vremya