Reanimation package of reforms > News > Events > Hospitals will Become the New Epicentre for the COVID-19 Spread Unless Protection is Provided to the Doctors, Say the Experts 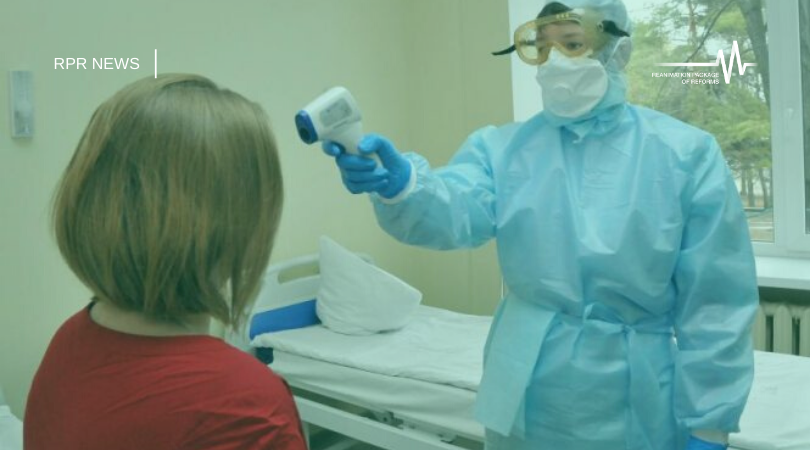 Hospitals will Become the New Epicentre for the COVID-19 Spread Unless Protection is Provided to the Doctors, Say the Experts

To prevent the spread of COVID-19 the Ukrainian government has made several controversial decisions. In particular, it obliged citizens to use personal protective equipment (medical masks, respirators, etc.) but did not take into account the significant shortage of such. Volodymyr Krupita, former Director-General of the Public Health Center of the Ministry of Health of Ukraine, addressed the issue during a roundtable “Ukraine’s Democratic Reforms Hang in the Balance: What Is the Way Forward?” on April 2.

“There is a risk of spread of coronavirus in hospitals, largely because of lack of protective equipment,” says Krupita.

He forecasts a surge in new coronavirus cases during the Easter holidays (this year Easter is on April 19, – RPR Coalition).

“However, in the secondary level of the reform some changes have taken place: funding of healthcare facilities will be provided not only by the National Health Service of Ukraine but also from local budgets,” says Volodymyr Krypta.

Medical workers have to be provided with protective equipment first and foremost. For instance, one of the biggest medical centres in Romania had to shut down because most of the doctors fell ill with COVID-19. People’s Deputy of the “Voice” faction Olexandra Ustinova spoke on the topic.

According to her, during his tenure as Health Minister Ilya Yemets (March 4 to March 20, – RPR Coalition), the Ministry of Health of Ukraine did not make any purchases to counteract the coronavirus.

“Civil society should be the “watchdog” monitoring every bill that strengthens the powers of law enforcement,” the expert adds.

Due to the situation with the coronavirus, the Government predicts a 4-5% drop in GDP this year, Executive Director of the Center for Economic Strategy Hlib Vyshlinsky said.

“We hope that the adoption of bills to improve banking regulation mechanisms (anti-Kolomoisk law, – RPR Coalition) and the land market together with the budget review will help Ukraine receive a new tranche from the International Monetary Fund,” Vyshlinsky says

Unemployment is predicted to peak 10% this year. To prevent this scenario, joint action by the Government and local authorities is needed, says People’s Deputy of the People’s Servant faction Yuri Kamelchuk.

The video of the event is available via this link