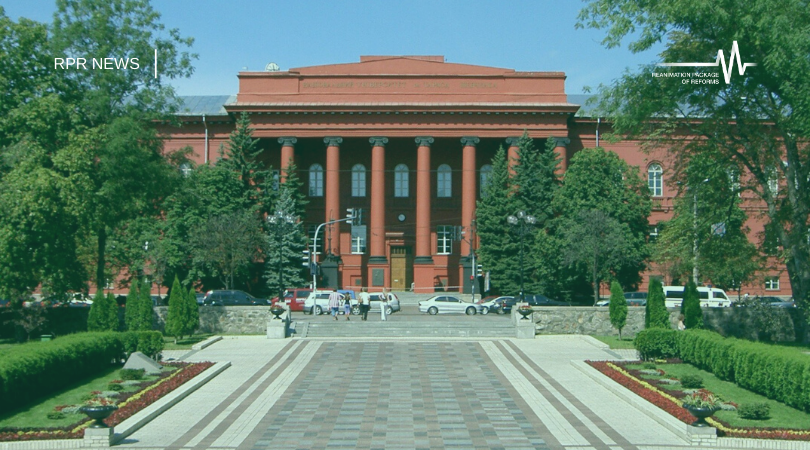 According to the State Budget of Ukraine for 2020б the medical sector is again underfunded, while the higher education sector will receive an excessive amount of money. Hlib Vyshlinskyi Executive Director of the Center for Economic Strategy mentioned it on air of the Ukrainian Radio.

But the education sector is funded unevenly. Less money is spent on pre-school education in Ukraine than in the neighboring EU Member States. Although funding of the secondary education is at a comparable level.

“But higher education in our country is funded excessively, as now there are 40% less students than 10 years ago. However, the funding cuts have not occurred. Also, in the 2000s, a high amount of small higher education institutions who also want money, were formed in Ukraine”, says Vyshlinskyi.

“However, in the field of higher education, there is a positive trend of increasing funding for science at universities. And also the financing of scientific research for the amount of UAH 500 million through the Foundation for Scientific Research, created in 2019”, summed up the Executive Director of CES.