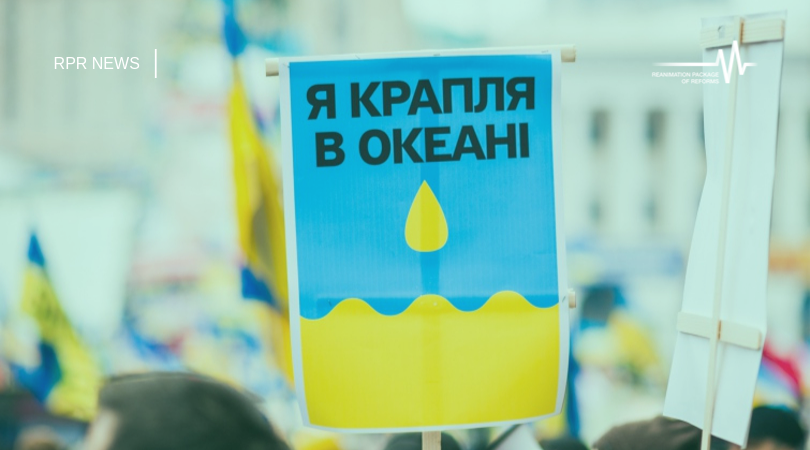 Half of Ukrainians support NGOs – poll

50% of Ukrainians believe that NGOs need to exist in their settlements, but a mere 7.5% is actively engaged in public activity. Compared to 2018, the percentage of citizens who see a need for NGOs has decreased by 10%. This is evidenced by an opinion poll conducted by the Ilko Kucheriv Democratic Initiatives Foundation in cooperation with the sociological service of the Kyiv International Institute of Sociology.

Only one in ten citizens (12%) considers civil society development as high or very high, one in three (34%) as low or very low, and almost half of Ukrainians (40.5%) as average.

9% of citizens volunteered during 2019, which is significantly less than last year (18%).