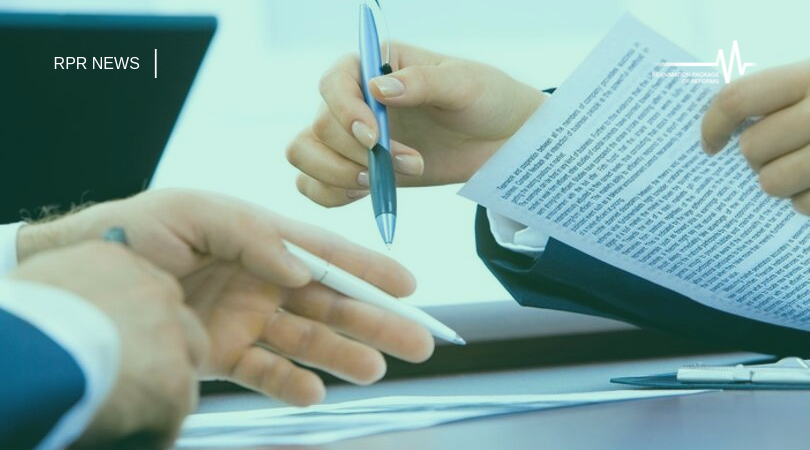 Growing appetite of tax officers, or the labyrinths of draft law 1210

In view of the remarks on the draft law, it should either be thoroughly improved or withdrawn altogether.

Assessment of the Draft Law No. 1210 of August 30, 2019 “On Amendments to the Tax Code of Ukraine on Improving Tax Administration, Removing Technical and Logical Mismatches in the Tax Legislation”.

Looking at the fifty-page document with this title, one might think that there is something fundamentally wrong with the current tax law. But after studying the text of the draft, you understand that everything will most likely remain the same. In other words, there will be more inconsistencies, and the degree of unpredictability of legislation for investors and taxpayers will increase.

If we group the array of comments to the regulations of the draft law, we will get three main areas.

– Personal liability of inspectors for unreasonable extra charges in inspection reports, which significantly curtailed taxpayers’ appetite for “dubious” charges and penalties, is removed;

– Attempt to assign unscheduled inspections based on suspicion of an official of the controlling body rather on the facts of violations, which will strengthen discretionary powers of the tax service (sub-clause 78.1.1);
– A mechanism for adjusting the financial result is introduced based on another one, widespread interpretation of the concept of “reasonable economic purpose (business purpose)”. New tax difference (sub-clause 140.5.17) create widespread disputes with the controlling authorities on the issue of the lawfulness of the expenses incurred by the taxpayer in favor of non-residents if such transactions do not have the so-called “business purpose”;

– The desire to double the timeframes for desk (planned and unplanned) and on-site audits is extremely unclear, which is extremely burdensome for small and medium-sized businesses.

– Introduction of penalties (UAH 3,400) for the failure to register tax invoices/adjustment calculations where there is no obligation to pay VAT – in case of tax exemption or a zero rate is applied (sub-clause 198.5);

– Increased liability for the late payment of large amounts of money (over UAH 4.17 million) in the amount of 50% (sub-clause 123.2), which violates the principle of equality of payers before the law.

– Mineral resources rent, according to preliminary calculations, increases three- to four-fold. By changing the term “primary processing” (sub-clause 14.1.150) a system is created when the tax burden increases in proportion to the degree of further processing of raw materials rather than depending on the volume of mineral extraction, (analogy: start collecting rent from fuel instead of oil, or taxing roads instead of rubble);

– An attempt to return to VAT for export transactions if the price is lower than the purchase price (sub-clause 198.8).  Three years ago, these attempts (without changes to the Tax Code of Ukraine) ended in court rulings in favor of taxpayers, but now they are changing the law and starting to impose taxes on exports;

– Delaying (for the period of debt payment) the inclusion of exchange rate differences in income tax accounting will lead to a situation where the effects of the national currency collapse in the past (failed policy in 2014-2015 on the UAH stability) will not affect the financial result (taxation of losses of business entities arising from exchange rate differences).

– Introduction of the below steps:

(a) Extension of the “thin capitalization” rule (revised sub-clause 140.2) to all credits, loans and other debt obligations (currently the rule applies only to transactions with non-resident related parties);

(b) Introduction of a rule on the taxation of so-called “constructive dividends” (clause 14.1.49);

(d) Introduction of a controlled foreign corporation rule (Article 39-2) as of January 1, 2020, the timing seems too unrealistic (as international practice shows, CFC requires at least two to three years to adapt);

– The rules on the status, taxation and inspections of permanent representative offices (sub-clause 14.1.193, 64.5, 78.1.14, 94.2.9, and 141.4.7 of the TCU) seem debatable, in fact, they create prerequisites for “hunting” unregistered ROs, which may adversely affect the investment climate in Ukraine.

In general, the overwhelming number of innovations in the Draft Law 1210:

– Are too fiscalized and increase the scope of the administration procedure and complicate them;

– Will lead to an increase in administrative and tax burden on taxpayers, in particular in the sector of counteracting the transfer of profits to low-tax jurisdictions, where measures are, to some extent, implemented in a much larger scope of Ukraine’s international obligations under BEPS Minimum standards;

– Lay down a more aggressive, even “punitive” model of interaction with taxpayers in the operation of the newly created Tax Service of Ukraine (which is in discord with the policy of building a service), destroy the safeguards against “tax arbitrariness” and corruption.

Given this range of negativity and loopholes, it is clear that Draft Law No. 1210 should either be stopped for the purpose of long, thorough refinement, or even withdrawn.