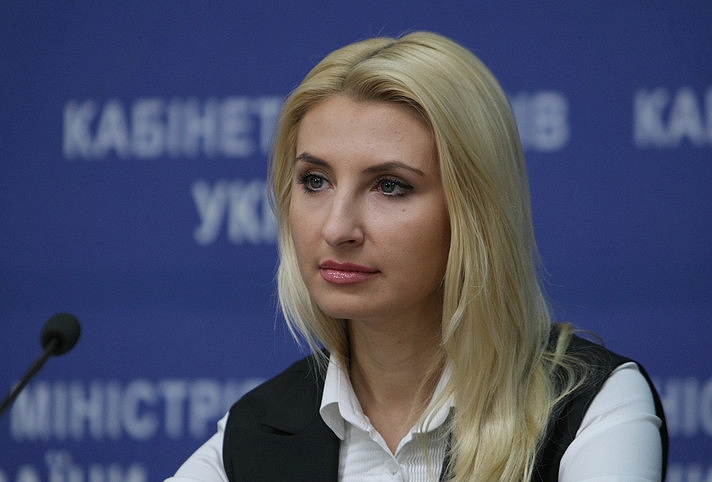 Government Decides to Restart the National Agency for Prevention of Corruption

Civil society experts welcome the Government’s decision to restart the ​selection of the ​National Agency for Prevention of Corruption (NAPC)​ members​.

In addition, four members of NAPC selection panel from civil society have taken a responsible decision to resign. This enables holding of one more constitutive assembly of the anti-corruption CSOs to elect the civic part of the NAPC selection panel. The new assembly will take place on August 28.

The deadline for application of the candidates to the NAPC members is extended until the selection panel is finally formed. According to the Minister of Justice Pavlo Petrenko it will be early September.

Also​ the Government passed important​ amendments ​in the regulations of the selection. The document clarifies the criteria ​for selecting CSOs to participate in the constitutive assembly. Their statutory and professional activities ​should be related to fighting corruption, while the directions of​ their​ activity ​should ​match those determined by the Law of Ukraine “On Corruption Prevention”.

Organizations related to each other are prohibited to participate in the constitutive assembly. Information on each organization with the right to vote will be published on the Cabinet of Ministers of Ukraine’s website. In addition, ​the candidates ​for the selection panel​ will have to present themselves at the assembly​.

“On behalf of TI Ukraine I would like to congratulate unambiguous and unconditional efforts of the Government and particularly the Ministry of Justice for unblocking the cris​i​s ​in the NAPC​ setting up. We hope that the decisions taken will return the trust in this important institution, transparency of procedure ​of its members’ election.” – informed the Chairman of TI Ukraine Board, the RPR expert Andrii Marusov.

“We welcome the ​decision of four members of the selection panel ​to withdraw ​from the panel. It has allowed the Government and civil society to continue building the Agency. We were involved in changing the procedure of formation the NAPC selection panel, and we hope that all observations and comments have been taken in consideration. In addition, we have filed a petition to postpone consideration of the lawsuit against the Government on violation in the formation of the NAPC selection panel” – said Mr Marusov. He added that TI Ukraine would be ready to withdraw the claim, provided that the NAPC would be formed without violation of the legislation and in a transparent way.