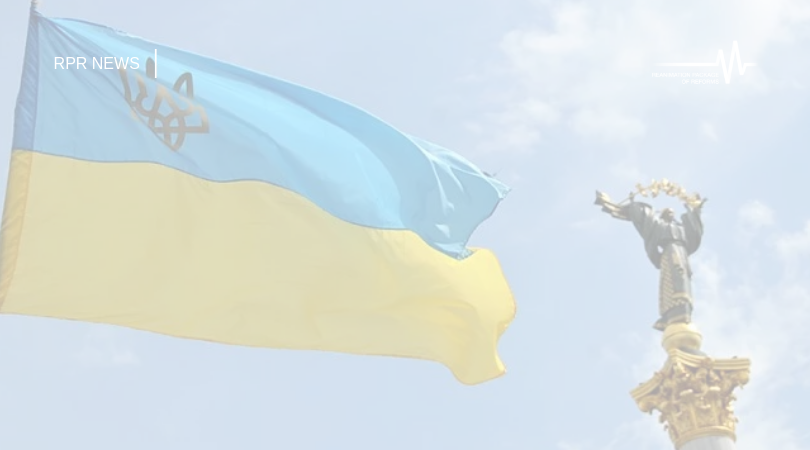 Geopolitical Focus of the Top Parties and Their Voters

Despite the powerful information campaign by Russia and the media in Ukraine that are under the control of the Opposition Platform – For Life (i.e., those owned by Medvedchuk-Lovochkin-Firtash), the geopolitical sentiment of Ukrainians, starting in 2014, remains largely unchanged. This is confirmed by the data of various sociological surveys, according to which most Ukrainians support the course towards the EU and NATO, in particular, by the data of the poll conducted by Ilko Kucheriv Democratic Initiatives Foundation and the sociological service of the Razumkov Centre on June 13-20, 2019

Of course, there are significant regional differences that are reflected in the party voters. Below you can find data on those parties that can currently overcome the 5% barrier (because of lower electoral support, supporters of other parties are not sufficiently represented in the sample).

Voters of the parties “Voice” (86%), “European Solidarity” (85%), “Servant of the People” (62%), “Fatherland” (59%) believe that Ukraine should join the European Union in the future. Instead, voters of the party “Opposition Platform – For Life” (OPFL) would rather join the Eurasian Economic Union with Russia, Belarus and Kazakhstan (39%) or join neither the European nor Eurasian unions (44%).

Table 1. If you had to choose only one option, which Union, in your opinion, should Ukraine join in the future?

Voters of “European Solidarity” (80%), “Voice” (75%), “Servant of the People” (47%), “Fatherland” (47%) believe that the best option for ensuring security in Ukraine would be to join NATO.  Instead, the voters of “Opposition Platform – For Life” prefer either a non-aligned status (50%) or a military alliance with Russia and other CIS countries (25%).

As can be seen from the above data, the largest percentage of EU and NATO supporters can be found among the voters of the European Solidarity and the Voice. This is predictable. On a positive note, these categories make up the majority among the voters of the Servant of the People. And this is very good, because the program of the Servant of the People refers only to “the expansion of cooperation with the European Union and NATO”. Therefore, it is important that the majority of the voters of this party are set to continue the course on joining these structures, which is now enshrined in the Constitution of Ukraine. A mere 5% of the Servant of the People voters tilts towards Russia, but a quarter of the voters supports the non-accession to the geopolitical unions, that is, in total, nearly a third of the party’s voters does not support the NATO and EU accession. It is unexpected that practically the same results were obtained for the voters of the Fatherland, which declares a course to join the EU and NATO. But such a blurriness among the voters of this party, apparently, explains why number 2 in its electoral list is S. Taruta, whose party Osnova in its Platform clearly opposes joining NATO and supports the neutral status of Ukraine (which, as everyone knows, did not save Ukraine from Russian aggression).

In fact, the programs of most parties declare the focus on the EU and NATO in general, without any specifics and details. Hroisman’s Ukrainian Strategy mentions a plan of action for NATO membership, but there is no reference to “EU” at all.

Since the programs are too general, it is obviously necessary to directly ask the parties how they see the implementation of certain steps. And this should be done by journalists and experts. A positive example is the response of the parties (with the exception of the OPFL) to the question posed by the European Truth (Yevropeiska Pravda). Issues of foreign policy and security will be covered in the third expert discussion of the Electoral Council UA and the Reanimation Package of Reforms with representatives of key parties (OPFL will be a no-show again).

For a wide circle of voters, expert discussions will most likely not be decisive. But it is just necessary to get the specifics out of the parties. After all, after the election, we can and will ask how the winning parties do or do not do what they have promised. It is these specifics that the upcoming televised debates should focus on, as should the relevant questions and positions of journalists and experts.