Reanimation package of reforms > News > Analytics > From Paris to Geneva: how the opinion of Ukrainians about the Russian-Ukrainian war has changed during the two years of Zelensky’s presidency 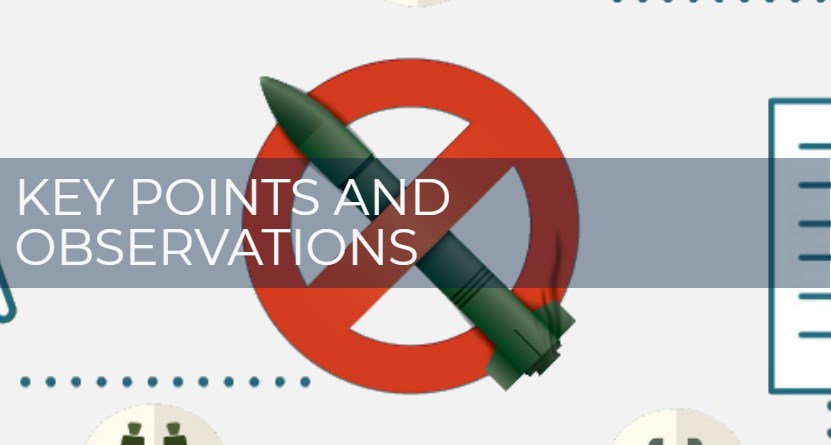 From Paris to Geneva: how the opinion of Ukrainians about the Russian-Ukrainian war has changed during the two years of Zelensky’s presidency

Representative nationwide research conducted by the Democratic Initiatives Foundation in cooperation with the sociologic service of Razumkov Center from 14th to 19th of May 2021 across all regions except Crimea and Donetsk/Lugansk occupied territories. 2020 respondents over 18 years of age have been surveyed. The theoretical sample error is no more than 2.3%

Within this context, direct negotiations with the self-proclaimed republics enjoy only 13% of support, while in the East this variable is higher – 24%.

Today, the perspective of selective compromise (37%) is equally as popular as the radical view – peace from position of power, when one of the sides wins. Furthermore, the “compromising” narrative has lost close to 20% of support when compared to 2019. The East’s public feeling has seen some change as well. Support for “selective compromises” has fallen from 66% in November 2020 to 39% in May of 2021. In addition, the “any compromise” perspective has gained traction, from 18% to 33% respectively. In the Center and the South, the views are more stable: mostly opting for “selective compromise” (52% and 60% respectively).

In the regional dimension, respondents from the eastern and southern regions are the most willing to compromise: