Reanimation package of reforms > News > Events > Financing and infrastructure for the youth: citizens on the priorities of the Ministry of Youth and Sports for 2021-2022 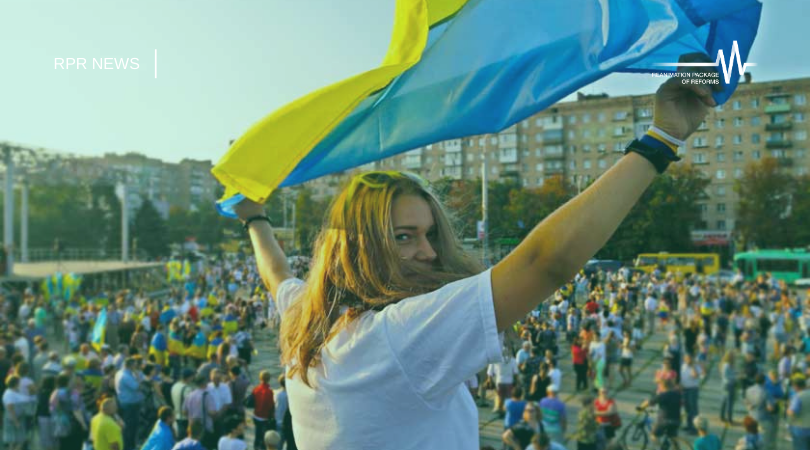 Financing and infrastructure for the youth: citizens on the priorities of the Ministry of Youth and Sports for 2021-2022

Popatenko named five key priorities for the Ministry of Youth and Sports in area of youth policy:

The chairman of the supervisory board of “PLAST – National Scout Organization of Ukraine”, Yuriy Yuzych, emphasized two urgent needs of the youth policy: adoption of the draft law “On the basic principles of youth policy” in the second reading and the development of regional and local youth programs.

“The draft law institutionalizes the paradigm, which is already partially enshrined in bylaws. But the draft law was prepared for the second reading without the involvement of the expert community. So now we have to collect all the comments and suggestions,” states Yuzych.

He remarked the introduction of institutional support for youth organizations through the Ukrainian Youth Fund, the creation of which is also envisaged by the bill, as a substantial positive step.

The draft law “On the basic principles of youth policy” may be considered the next week in the second reading, predicts MP Olexander Sanchenko.

“The law is always the sum of compromises. At the same time, it is an opportunity to adopt a substantive document that lays down the foundations for youth participation,” explains the MP.

He listed three important aspects of the draft law:

Roman Tychkivsky, the head of the Ukrainian Leadership Academy, also spoke about the importance of infrastructure for young people, saying that “On the part of the state, it is important to provide youth organizations with the necessary infrastructure. We know a substantial part of the infrastructure is now owned by the communities. But [through corrupt schemes of “withdrawal” of communal property into commercial] the State Property Fund made it difficult to get this property into use.”

In his turn, Yevhen Bondarenko, acting director of the All-Ukrainian Youth Center, focused on the need to monitor youth infrastructure in the regions.

“We have recently carried out corresponding monitoring in the Kherson region. A report with recommendations based on its results will be published in late March,” promises Bondarenko.

It bears reminding that public discussions of the priorities of the Ministry of Health for 2021-2022 were held on March 10.