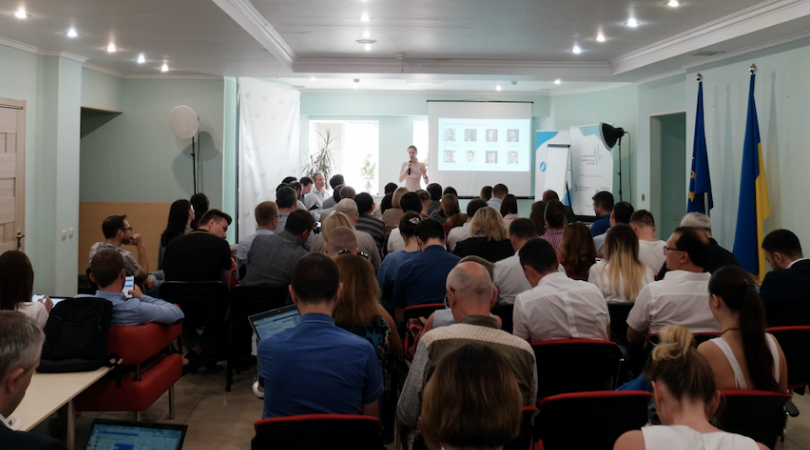 Experts presented “A state in a smartphone” implementation plan

During the second working meeting of the E Government Coalition (EGC), the first version of the Action Plan on the “A State in A Smartphone” Strategy Implementation was presented, which was discussed with President of Ukraine Volodymyr Zelenskyi on June 12. This plan contains over 100 projects.

More than 100 participants of the EGC coalition and representatives of the State Agency for E-Governance, the Office of the President, the Ministry of Justice, the Ministry of Infrastructure, the Ministry of Veterans Affairs, the Office of Reforms of the Cabinet of Ministers and the Verkhovna Rada Secretariat participated in the working meeting of the EGC Coalition at the RPR Coalition’s Office. According to the head of the Center for Innovations Development Serhii Loboiko, more than 40 organizations have expressed their desire to join the RPR’s Electronic Democracy Team.

Follow the “A State in A Smartphone” Strategy on the RPR’s website and join the development of initiatives!