Reanimation package of reforms > News > Columns > Evolution versus Revolution: Why Ukraine Remains Near a Broken Trough 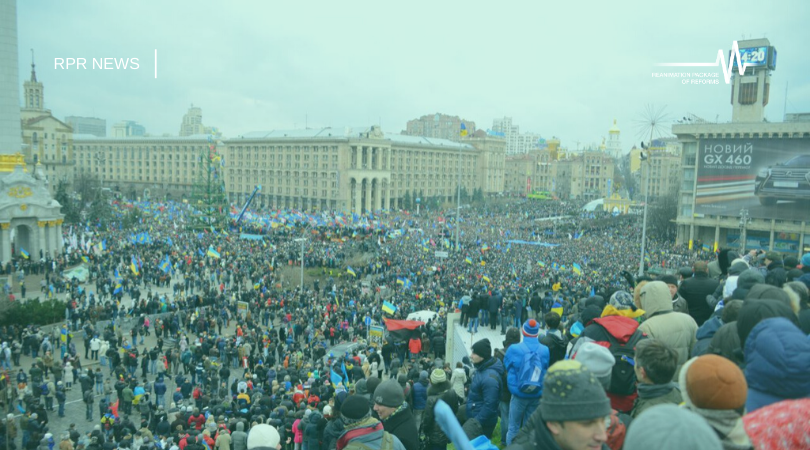 Evolution versus Revolution: Why Ukraine Remains Near a Broken Trough

Why is it better to change power in an evolutionary way and to leave revolutions as a last resort?

Evolution and Revolution – two words that are often used by journalists in headlines to describe diametrically opposite processes. But do evolution and revolution exactly stand in an antonymic position? Both ways of development are leading to the direction of change, but are characterized by different processes. If evolution is a phase of gradual growth, then revolution is a mechanism for solving certain problems that hinder this growth.

It so happens that the elections of the authorities in Ukraine are based on a revolutionary approach, when all subsequent politicians try to stick their noses into the mistakes of their predecessors and declare their readiness to solve problems.

So far, no one has been able to invent a new bicycle, but such communication is echoed in the target audience and still brings political forces to power.

What harms the state with this approach?

Our “revolution” so far consists only of slogans that are skillfully offered by political strategists, but does not provide a real mechanism for solving the problem from politicians. Since the stated messages have to be fulfilled, new authorities reject the achievements of its predecessors, their mistakes and real cases, pursue its own policy.

And here it have to be understood that five years, in terms of human life, is a significant term: the child for his first five years of life is formed in his own system of coordinates, which are prominent in which language, values, attitude to the good and the bad, expression of one’s self, parents, environment.

But in the history of the state this period can be considered  time to make a small notch. It is impossible to measure the life of the state in five years, because some changes require several signed laws, and others – 5-10-15 years to pass the growth phases.

Therefore, if you propose a new educational or economic reform that contradicts the experience of your predecessors, every five years instead of changes you can only stay with a broken trough.

It is a smooth accumulation of changes that increases the level of development of the social organism and thus expresses progress, progressive evolution.

The evolutionary path is more complex; it requires society to be involved in all processes, from constant public participation and control of local authorities.
The main disadvantage of the evolutionary approach is that the masses, in a state of complete distrust of the authorities, idealize its representatives and their work, so every failure is always more visible and more discussed than achievements.

People want quick results. When there are no qualitative new changes after several years of work, the revolutionary sentiments of the people that bring new people to power are transformed into a catalyst that wants to pass that power further into other “new” hands.