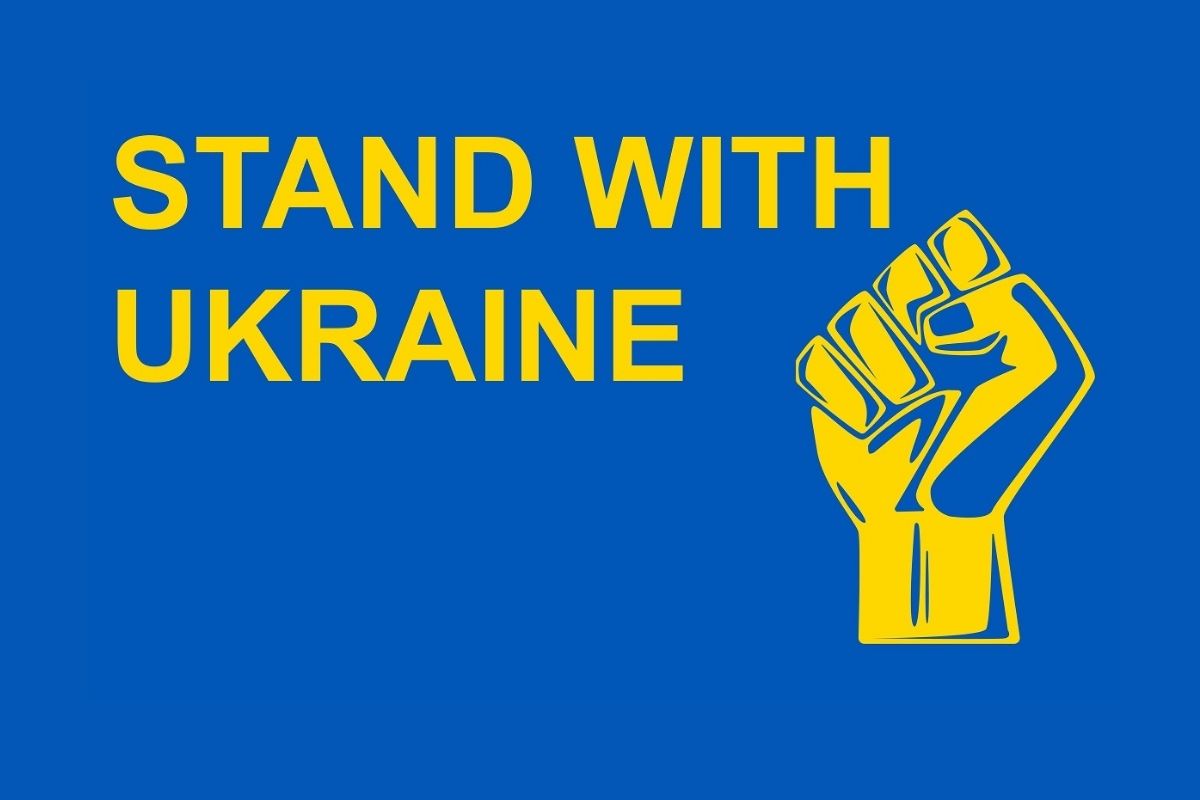 In response to Russia’s ongoing full-scale invasion of Ukraine, Kyiv urgently needs more military, economic, and humanitarian assistance and is calling for stronger sanctions against Moscow. That was the message that Olga Stefanishyna, Ukraine’s Deputy Prime Minister for European and Euro-Atlantic Integration, conveyed during an online discussion hosted by the Transatlantic Task Force on Ukraine.

Thirty-six days after Russia began its military onslaught, Stefanishyna praised the Ukrainian people for bravery and dedication to democratic values in the face of Russia’s actions, which she characterizes as “genocide.” Russian military attacks on Chernihiv, Kharkiv, Mariupol, Kyiv, and other cities have led to thousands of civilian casualties, including children, and over $100 billion in infrastructure damage. As she said, the Russian military has launched over a thousand missiles at Ukrainian sites, with 80% hitting residential areas.

Russia’s war has caused a humanitarian catastrophe in Ukraine, with over eight million people either being displaced internally or having fled abroad. And despite Moscow’s pronouncements about its supposed de-escalation, the shelling and bombing of Ukrainian civilians continue.

This is why the establishment by Western countries of a no-fly zone and the provision of greater air defense capabilities for Ukraine remain a top priority for Kyiv, along with the continued need for other military equipment.

Olga Stefanishyna also discussed the Ukrainian government’s efforts to document what she described as a huge number of war crimes perpetrated by the Russian military against Ukrainian civilians. She said that the Ukrainian authorities possess documented evidence of 3200 cases of Russian war crimes. Justice for the committed atrocities will be pursued through such institutions as the International Criminal Court and the European Court of Human Rights. She also voiced concerns about Russia possibly employing chemical weapons in its attacks on Ukraine, which would be a violation of international law.

Ukraine’s deputy prime minister stressed the importance of additional Western sanctions targeting all of Russia’s banks, more measures against Russian oligarchs, and the need for Europe to curtail purchases of Russian energy.

Russia’s unprovoked and unjustified invasion of Ukraine, a democratic European country, has created momentum for expediting Ukraine’s integration into the European Union. As Stefanishyna explained, Ukraine, which has submitted an application for candidate status for membership in the EU, is hoping for a positive assessment by the end of April. She noted that 86% of Ukrainians support EU membership for their country and that Ukraine would be a valuable contributor to the organization. As for Ukraine’s NATO aspirations, which are enshrined in the Ukrainian constitution, she believes that Kyiv has done everything possible to move toward NATO but some alliance members do not see Ukraine as part of that “security architecture.”

Thus, in discussions about stopping Putin’s war, Ukraine is prioritizing the concept of obtaining security guarantees from a significant number of individual countries in the region.

Ms. Stefanishyna underscored that Ukraine will not make any compromises regarding its sovereignty and territorial integrity.

The Transatlantic Task Force on Ukraine is supported by the Black Sea Trust for Regional Cooperation, A Project of the German Marshall Fund of the United States. This event  is also supported by the Ukraine Civil Society Sectoral Support Activity implemented by ISAR Ednannia in partnership with the Ukrainian Center of Independent Political Research (UCIPR) and Centre for Democracy and Rule of Law (CEDEM) thanks to the generous support of the American people through The United States Agency for International Development (USAID).