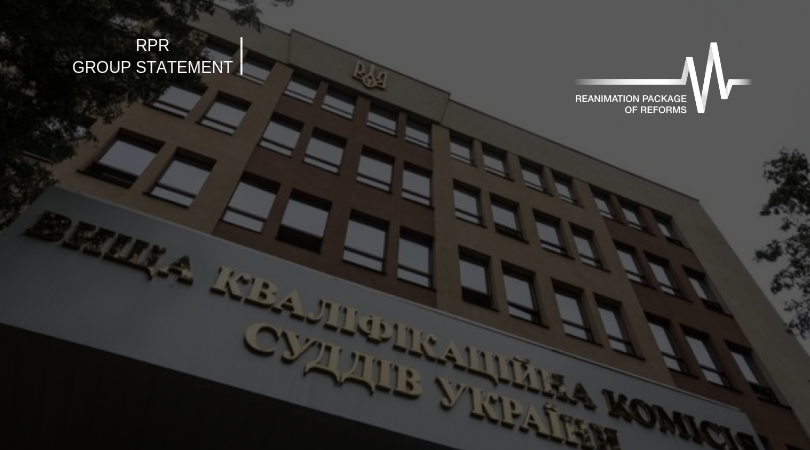 On February 12, the Plenary Sessions of the High Qualification Commission of Judges (HQCJ) begin with the issue of candidates with negative opinions from the Public Integrity Council (PIC) within the competition to the Supreme Court.

However, referring to changes to its Rules of Procedure, the Commission does not invite PIC representatives to the plenary meetings in spite of the fact that such a right is required by the Council in accordance with the law. The Commission dismissed the PIC’s request to grant such a possibility.

We consider such a refusal not only illegal but also undermining the legitimacy of the competition. It downplays one of the fundamental principles of judicial reform – direct involvement of the public in the procedure for selecting judges.

Among the candidates to be considered at plenary sessions, there are at least 36 candidates with a negative opinion of the Public Integrity Council. Denial of access of the PIC representatives to the process of reviewing its conclusions will mean a lack of objective clarification of circumstances. And they raise doubts about the integrity of the candidates on the part of the public and undermine the legitimacy of the entire competition.

The Judiciary Reform team calls on the High Qualification Commission of Judges of Ukraine: