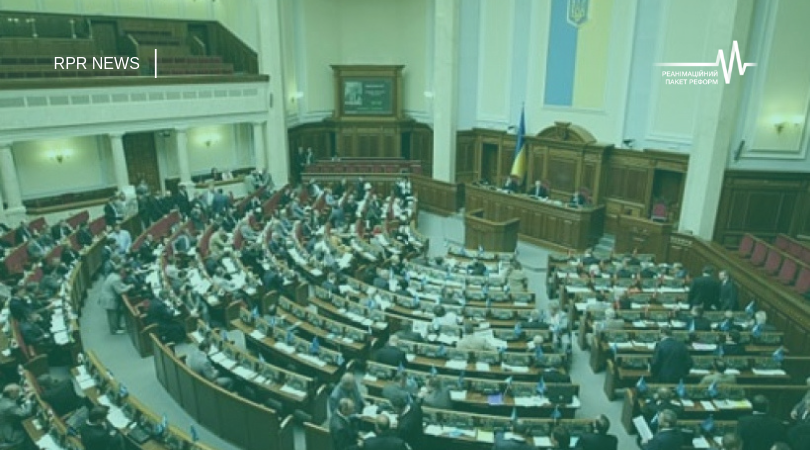 On December 28, 2018, the Verkhovna Rada of Ukraine registered a draft law No. 9456 “On the Administrative Procedure” which had been developed by the CPLR experts Ihor Koliushko and Viktor Tymoshchuk as part of the working group of the Ministry of Justice of Ukraine.

According to the document, administrative procedure means the rules of action for the authorities in dealing with cases and the adoption of decisions on the rights and obligations of individuals and legal entities. That is, these are precise instructions that increase the quality of public services for citizens and businesses and protect them from the possible arbitrariness of officials.

Adoption of this draft law will allow a complete transition from the old format, when the state manages its citizens, to equal relations between the country and its citizen. This is one of the most important steps towards the establishment of a service state and a serious indicator of readiness for accession to the EU.

Despite the fact that the law had been drafted and submitted by the Government, it has secured the support of experts and representatives of the international community, the Verkhovna Rada of Ukraine is in no hurry to consider it even in the first reading. In addition, the Main Scientific and Expert Directorate of the Verkhovna Rada of Ukraine prepared an opinion which in general supports this draft law, but does not recommend that Parliament review it in this wording.

Disadvantages pointed out by MSED and the myths associated with the draft law are debunked by the CPLR experts in a convenient and accessible form – infographics.

The infographics was prepared with the support of the European Union within the project of the Centre of Policy and Legal Reform “Strengthening the Role of Civil Society in Delivering Democratic Reforms and Quality of Public Authority”.