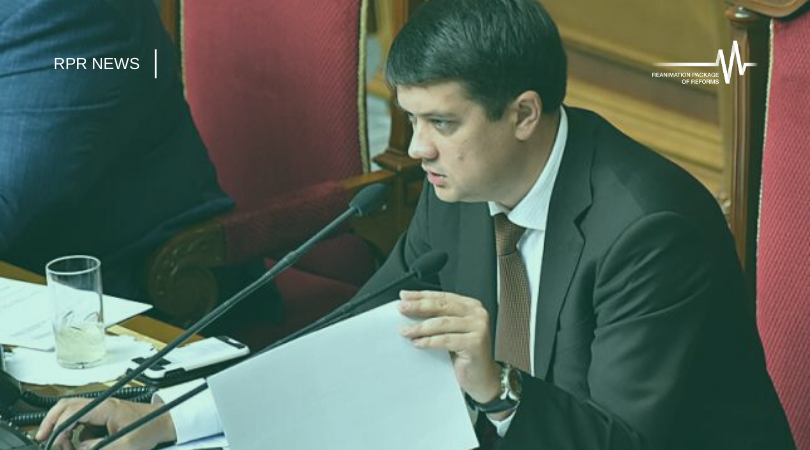 Adoption of the bill # 1017, which reduces the constitutional composition of the Verkhovna Rada from 450 to 300 people’s deputies, could suspend Parliament’s activity for one and a half months.It was noted by the Co-Chair of the Board of the Reanimation Package of Reforms Coalition Council Yulia Kyrychenko on 24 TV Channel.

Currently, Draft Law # 1071 is under consideration by Constitutional Court of Ukraine. This document provides for the delegation of powers by the MPs of the Verkhovna Rada of the 9th convocation on election day.

“The election day and the first day of Parliament’s work is not one day. It’s at least a month and a half, ”says Kirichenko.

That is, the Verkhovna Rada will not function during this period, which is impossible in democratic countries.

“There can be many situations during this period where we need the powers of Parliament, and we will only have the President,” summarized the Co-Chair of the RPR Coalition’s Board.