Reanimation package of reforms > News > Columns > Draft law 1210: BEPS – a huge advantage. There are disadvantages, though. 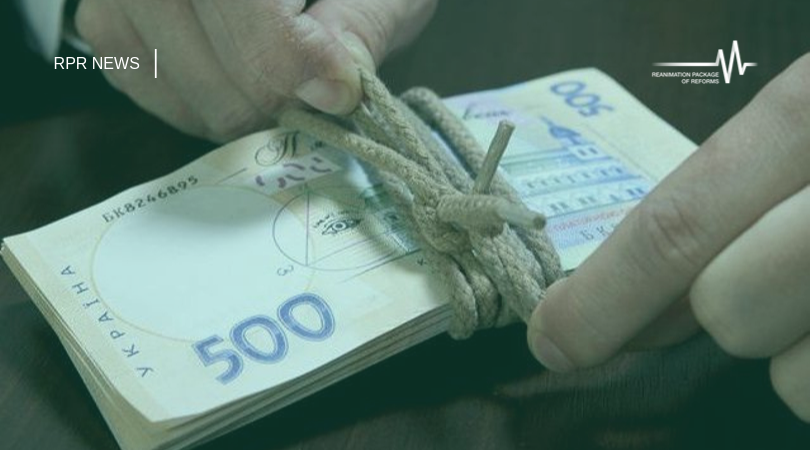 Draft law 1210: BEPS – a huge advantage. There are disadvantages, though.

The Verkhovna Rada is working like a printer. Errors related to the incredible speed of passing the draft laws are inevitable. Here is one of them.

Ukraine is implementing BEPS Action Plan. High time, we are seriously behind – almost all countries have already done so. We are just beginning, we are at the start. There will be a lot of talk about this in the near future. This is a huge step, a world tax revolution. Unfortunately, the Verkhovna Rada of Ukraine has been working “like a crazy printer” lately. Errors related to the incredible speed of passing the draft laws are inevitable. Today I want to talk about one such mistake that urgently needs to be corrected.

Draft Law No. 1210, which implements BEPS Action Plan, is to introduce the concept of “controlled foreign corporation” (CFC), to tax the CFC’s retained earnings of the Ukrainian taxpayer-beneficiary. It also requires filing CFC reports. This taxpayer-beneficiary can be both a legal entity and an individual.

All this is done to “fight offshore” – the goal is good and righteous. However, not only “offshore transactions” are covered by this righteous goal. There are also much smaller transactions that do not pose any danger to society and the tax system at all.

For example, recently after my speech at a conference, a listener approached me and asked a question: “10 years ago, I started a company in Estonia. I had some plans, but they failed. I have never used this company. What should I do with it? Shall I close it?” Of course, you need to close it. And do it ASAP. This should be your priority. And here’s why.

It’s all about fines. More precisely, about one fine – clause 120.7 of Article 120 of the Tax Code of Ukraine – “failure to submit (untimely submission) by the controlling entity of the report on controlled foreign corporations entails the imposition of a fine of 1,000 living wages established by law on January 1 of the reporting (fiscal) year, for every such fact.”

1,000 living wages is about 5 million UAH. That is, for failure to submit a report (even on an offshore company, even on a “dormant” company), the state plans to impose a 5 million UAH fine, in particular, on an individual.

It is a shame that in the Ministry of Finance of Ukraine there are people who do not understand, do not see the “figure” (this is an oversight of the Ministry of Finance, rather than today’s Hetmantsev’s team, because the 5 million fine was also referred to in the “recent-autumn” draft law on BEPS; it was just copied here). 5 million UAH in Ukraine, as a rule, exceeds the entire value of the property of a citizen of our country. To pay it, a citizen will even need to sell the apartment where they live with their family. And still it will not be enough.

I have no doubt that people who are imposed such a fine will have heart attacks. Or even die … Are we so indifferent to our citizens that we are ready to put someone to death for an action which often carries no social danger. And how is this fine different from the famous “Law of Spikelets”? Or from Article 80 of the Criminal Code of the USSR, which provided for a maximum punishment for currency exchange, it existed almost until 2000. Several of these sentences were enforced.

What if we convert CFC penalties into years in prison for murder? How many people can be killed for one non-submitted CFC report?

Thus, in our country, the gravity of such a “crime” as a late report on CFC is equal to the gravity of killing from 50 (fifty) to 613 (six hundred thirteen) people.

And one more calculation. It is ridiculous that the fine for failure to submit a CFC report is set in living wages. This is the amount that the state considers it permissible to pay a person for work for one calendar month. Which means that the state believes that for one non-submitted CFC report a person can work for 83.3 years (1,000/12 = 83.3). More than three lengths of service required to receive a pension. But why does a dead person need pension?

Olena Zhukova for the Liga.Finances