Reanimation package of reforms > News > Events > Default Will Not Save, But Rather Destroy the Ukrainian Economy, Say the Economists 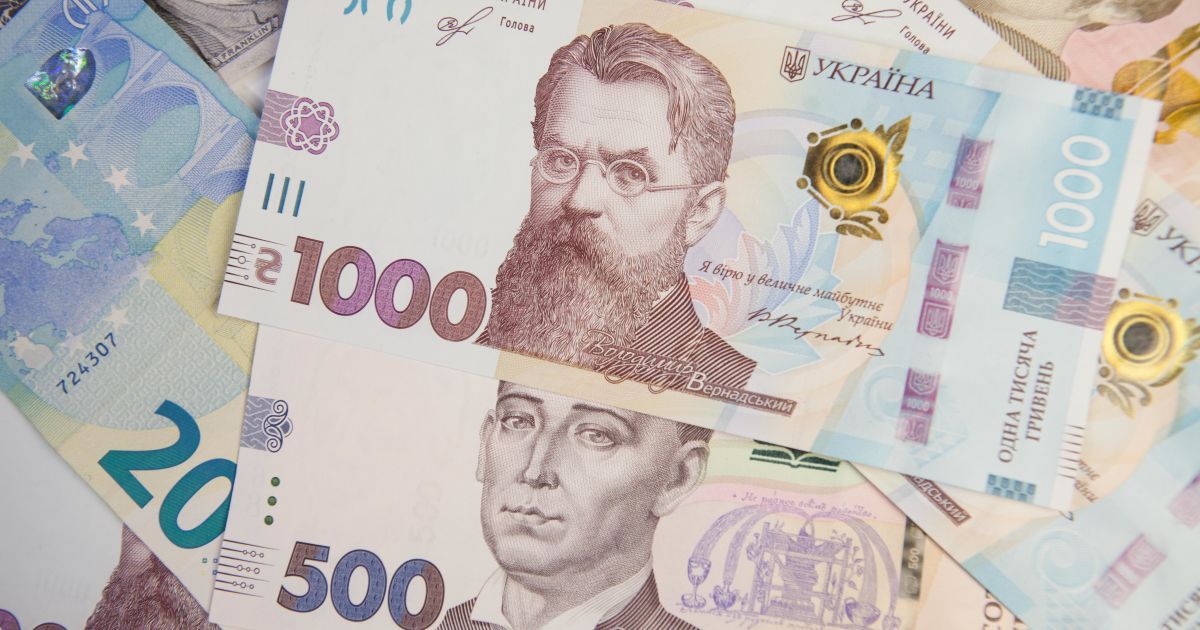 Default Will Not Save, But Rather Destroy the Ukrainian Economy, Say the Economists

There has been discussion of a possible announcement of a natural default. Why it’s more beneficial not do this and what can happen to the country in the case of such a scenario? Statement by economists and research centres.

In some circles the possibility of declaring a natural default, that is, refusing to pay government debt, is discussed.

We emphasize the sharply negative consequences of such public discussions and the implementation of this step for the image of the State in the world, the well-being of Ukrainian citizens and, accordingly, their attitude to power.

It is possible to prevent the bankruptcy of the country by maximizing the use of funds from the IMF program in a difficult period, to attract budget financing from the EU, the World Bank, and also to negotiate a new credit guarantee from the USA if possible.

The key things to understand about default

When a default is declared, the debt does not disappear. The debtor cannot simply “forgive” his debts. In declaring a default, he simply admits that he is unable to pay, but is still forced to negotiate with the creditors about a deferral or partial debt cancellation.

The default cannot be declared politically for all external liabilities. Ukraine has to repay $ 3.8 billion in external debt in 2020.

Of this amount, only $ 1.3 billion is a debt to private borrowers – failure to pay it will have no political implications. But the rest of the debt is liabilities to official creditors, including $ 1 billion of US government-guaranteed liabilities.

If we simply refuse to pay, relations with all international partners will be destroyed and Ukraine will find itself isolated internationally – in the face of the spread of the coronavirus, the war in the east and the global economic crisis.

Sanctions may even be imposed against Ukraine. Savings of $1.3 billion in 2020 from NBU reserves of $26 billion (in early March) are not worth it.

The default will not “free money” in the budget for other purposes. The planned budget deficit for 2020 is UAH 96 billion. This is how much is lacking from the budget to make the planned expenditures. The majority of the deficit is planned to be covered by the attraction of new debt.

Given the high risk of not receiving UAH 12 billion from privatization, they could also be replaced by borrowing if access to borrowing was maintained. However, in case of default, this money will not be available.

If Ukraine theoretically refuses to pay interest on all external debt (which is impossible), there will still be a “hole” in the budget of UAH 50 billion.

If Ukraine theoretically refuses to repay all external debt (which is impossible), it will still be necessary to repay domestic debt worth 110 billion UAH.

Such a theoretical refusal would completely exclude the possibility of any external financing, so the government would have to seek UAH 160 billion domestically.

If the government defaults, no private bank or fund will lend it the money. The only source of funding will remain the huge issue of the National Bank’s hryvnia. It will lead to uncontrolled inflation and devaluation, which will certainly cause widespread discontent among the population.

Default is a panic in the currency market. The very word “default” has a very negative perception among the population. It is associated with the events of 1998 when the dollar appreciated twice as much in a year.

The announcement of default will cause panic, the population will run to take away hryvnia from deposits and invest them in dollars. This will jeopardize the banking system and increase uncontrolled devaluation.

Default slows down economic recovery. Even if Ukraine does not pay its debt in 2020, it will have to be repaid later. However, due to the recent default, access to new loans will be closed to both the public and private sectors.

That is, the economic recovery will be significantly slowed down by the lack of funds for infrastructure and investment projects. Those countries that went through the crisis without a default will recover faster, and they will receive new investments and new markets in the first place.

The Government is encouraged to resume cooperation with the IMF and all possible programs of work with official international lenders. It is the only cheap financial resource that Ukraine can attract and use to fight the coronavirus, pay pensions and wages in the face of a tough global economic crisis.

It will not be possible to raise these funds if Ukraine defaults.

In the event of a default, Ukraine will be left alone with the crisis, and the possible losses from such a situation can hardly be overestimated. Therefore, the state must fulfil all its obligations and take advantage of all opportunities for international cooperation.

Anatoly Amelin, co-founder, director of economic programs of the Ukrainian Institute of the Future

Igor Lisky, co-founder of the Ukrainian Institute of the Future

Yuri Gorodnichenko, the University of California at Berkeley & VoxUkraine

Vladislav Golub, Member of Parliament of the Eighth Convocation

Natalia Mykolska, co-founder of SheExports Platform, TechUkraine and Trade + Center of the Kyiv School of Economics