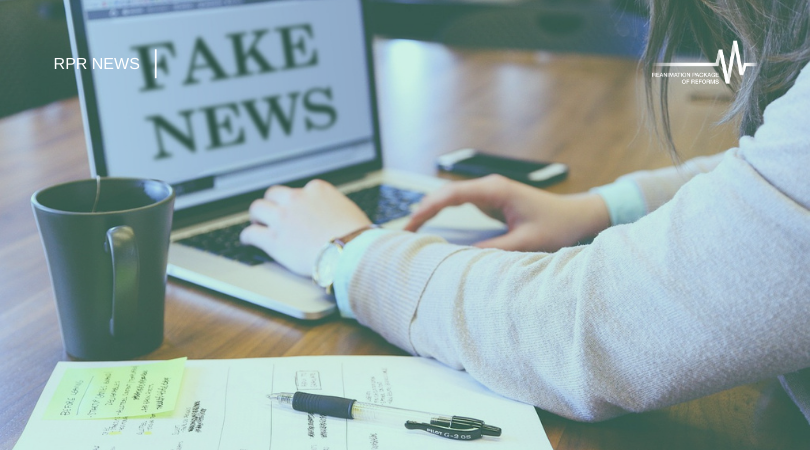 Countering misinformation and media regulation: citizens on the MCIP priorities for 2021-2022

There are two essential components to countering misinformation. The first is the policy making at the ministry level, which is the responsibility of the MCIP. The second is the security policy, where the National Security and Defence Council plays a key role.

“The Centre for Countering Misinformation is being formed on the base of the National Security and Defence Council. Separately, MCIP is creating the Centre for Strategic Communications and Information Security, which will be headed by Lyubov Tsybulska,” – states Shevchenko, adding that the direction of counteracting misinformation involves close cooperation with civil society organizations.

However, the MCIP does not intend to amend the current legislation on liability for misinformation yet, as it was envisioned by the former Minister of Culture, Youth and Sports Volodymyr Borodyansky.

Another area where MCIP will cooperate with the public and international partners is media literacy.

“It is necessary not only to refute the fake news, but also to explain to the citizens the very mechanisms of the influence of disinformation, so that they will be ready to face such manipulation in the future,” said the deputy minister.

Work on the media bill, which has already been registered in the Parliament, is still ongoing, as not all the stakeholders have reached the agreement.

“A likely option is to amend the text before voting on the bill in the first reading,” Shevchenko predicts.

He reminded that this draft law implements the EU Directive on Audiovisual Services provisioned by the Association Agreement between Ukraine and the EU.

In the area of access to public information, the MCIP would focus on the implementation of the Tromsø Convention, which was ratified by Ukraine in 2020. It is interesting to note that the Ukrainian legislation in this regard has gone even further than the Convention requires.

“Countering misinformation is an extremely difficult issue, where the adoption of one bill will not be enough to solve all the problems,” said Ihor Rozkladay, deputy director of the Centre for Democracy and Rule of Law.

He reminded that Ukraine had been in a state of information war with Russia not since 2014, but at least since 1994: already back then the Parliament was discussing Russian misinformation in Crimea.

“It is necessary to find a balance between the protection of freedom of speech and punishment for disseminating knowingly false information,” the expert suggests.

Cooperation between various institutions in the field of media literacy is crucial for combating misinformation.

“Media literacy is a tool that needs to be implemented creatively. After all, Ukrainians do not like when something is being imposed on them. It should be an assistance, not a decree from above,” Rozkladay said.

“Overall, in the terms of the media, Ukraine has been living according to the legislation adopted far back in the 1990s, so it is absolutely necessary to adopt a new bill on the media, which changes the functions of the regulator, covers new areas (such as online media), etc.,” concludes Rozkladay.

“We are already accustomed to consuming healthy food, carefully checking the ingredients so that they do not contain harmful substances. So we must consume information according to the same principle,” – stresses the expert, adding that media literacy policy should be designed for all age groups: from preschoolers and adolescents to adults.

However, Ukraine must not only repel information attacks, but also be creative: it should produce its own discourse.

“We need to communicate our narratives both domestically and abroad. The culture industry is extremely important in this matter. We have to produce our own high-quality audiovisual content, including for children and the youth,” Kulakov concludes.

It bears reminding that a public discussion on the priorities of the Ministry of Development of Communities and Territories Development took place on March 23.