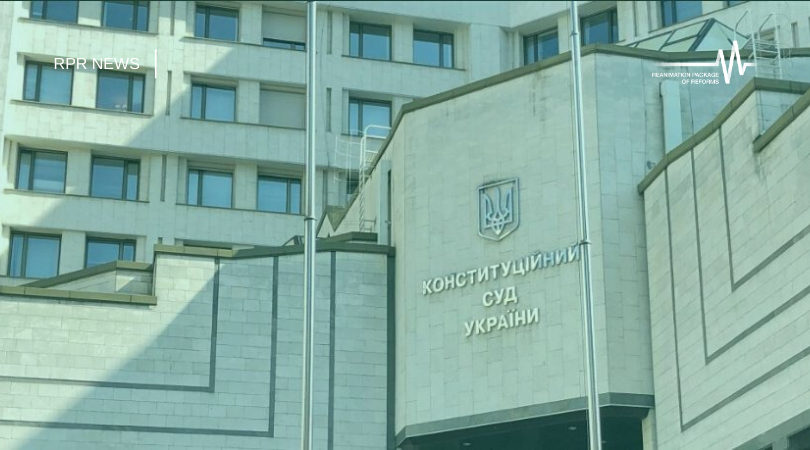 After the Constitutional Court of Ukraine (CCU) has acknowledged as unconstitutional the bill No. 1014 on providing the right of a President to appoint the heads of the State Bureau of Investigation (SBI) and the National Anti-Corruption Bureau (NABU) in the Constitution, the heads of these bodies- Roman Truba and Artem Sytnyk will not be dismissed. However, the CCU’s conclusion is that the draft law is unconstitutional, not the provisions of the NABU or SBI profile laws. Yevhen Krapivin, Reanimation Package of Reforms Coalition expert commented it.

“In fact, it is the creation of a parallel executive power that reports to the President,” Krapivin said.

The proposed in the bill presidential powers to create the NABU may result in uncertainty in the bureau’s activities, violations of its independence guarantees, and even unjustified liquidation of this body. This is the opinion of the expert of the decision of the Constitutional Court.

“The novelty of the CCU’s decision is to combine the principle of separation of powers with the restriction of human rights. It means that the question “what is the difference between who will appoint and dismiss law enforcement directors: Parliament on the proposal of the Prime Minister or the President?” ss not abstract, but clearly expressed in the threat of limitation of human rights and freedoms, “- summed up RPR expert Yevhen Krapivin.