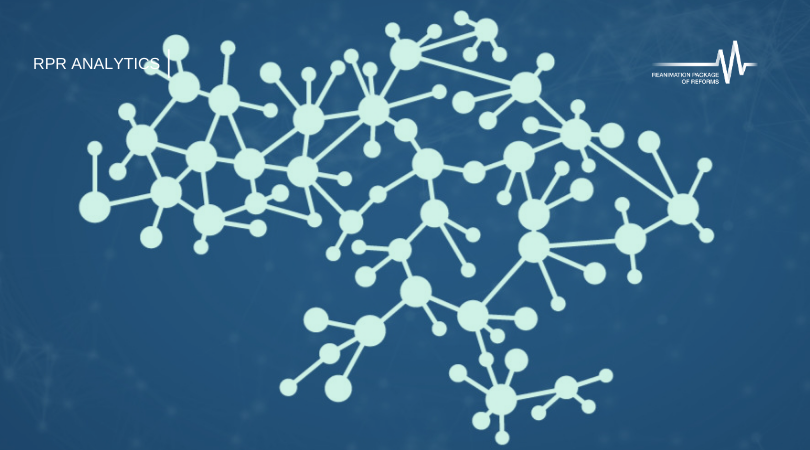 Presidential Bill No. 2598 “On Amendments to the Constitution of Ukraine (Concerning the Decentralization of Power)” generally meets the declared tasks and brings the constitutional regulation of the administrative and territorial structure of Ukraine and local self-government to the goals set out in the Concept of reforming local self-government and territorial organization of power. This is stated in the opinion of the Center of Political and Legal Reform.

Positive change is the establishment of the institute of prefects, but it is inappropriate to exclude this institute from the executive branch of power. It is not complying with the legal theory and foreign experience, while prefects should belong to the executive branch according to the nature of its powers. The current constitutional draft law may cause excessive concentration of power in the hands of a President.

Also, the scope of powers of prefects are also unclear. Article 119 of the draft law gives a prefect the right to submit to a President a motion to suspend acts of local self-government bodies that do not comply with the Constitution. But Article 144 mentions that a prefect is suspending these acts with submitting a simultaneous court appeal. Therefore, it is not clear when the prefect should suspend an act himself/herself, and when to submit a submission to a President.

Article 141 of the draft law grants the right to vote in local elections to people who “reside permanently in a community.” There is no specification of the criteria for permanent residence. Moreover, in Ukraine, millions of people are registered in one community and actually residing in another, and thousands of citizens are never registered at all.

Check out more details of the presidential constitutional bill No. 2589 in the conclusions of the Centre of Political and Legal Reform: link (only Ukrainian).