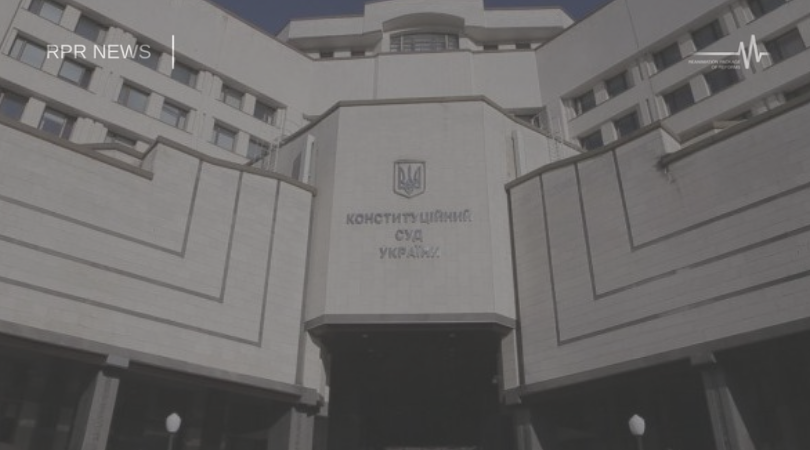 On Wednesday, January 23, the Constitutional Court of Ukraine (CCU) did not initiate constitutional proceedings as per the constitutional petition of 47 MPs. However, nor did it deny initiating the proceedings. The Grand Chamber of the CCU was to consider this issue at its meeting on January 23, but it did not adopt any resolution. In fact, it postponed the consideration of the case. Thus, the Court continued its struggle for its own independence.

Earlier, Yuliia Kyrychenko, member of the Board of the Reanimation Package of Reforms and member of the Centre of Policy and Legal Reform, explained why Ukrainians need a truly independent CCU which is not influenced by politicians.

The Constitutional Court is the only body that can declare the acts of the Parliament, the President and the Cabinet of Ministers as being unconstitutional. If this body is formed through the procedure for the approval of candidates through MP factions (groups), groups of non-attached MPs, it will not be able to protect citizens from the adoption by the Verkhovna Rada of laws that potentially violate the rights and freedoms of Ukrainians.