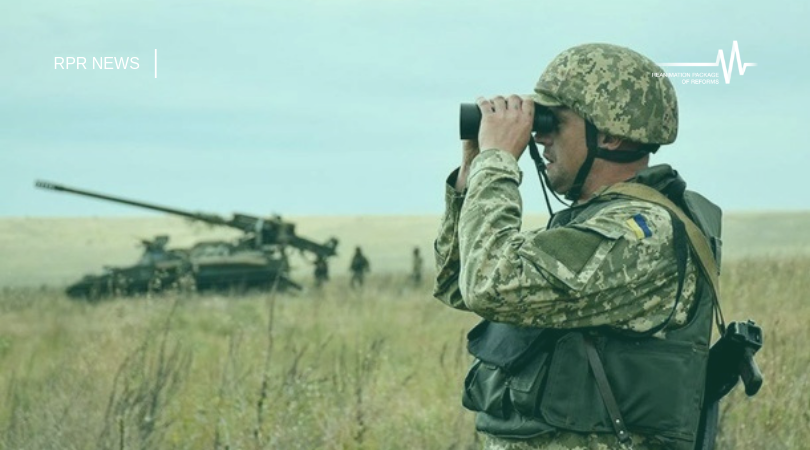 If Putin does not attack us, we will gain a victory over ourselves.

Because the Ministry of Defense stopped financing the production of BTR-4 (Armored Personnel Carriers).

And the design bureau has been charged with penalties of 82.3 million UAH for failure to produce these BTRs. The army needed the carriers back in June this year.

What is the reason for the actual undermining of national security?

In 5 years (!), there is no company in Ukraine that could produce armor in sufficient quantity for a defense order.

Once again, the acclaimed Ukroboronprom, despite the war, failed to provide the armed forces with BTRs.

Concern officials have begun importing Finnish steel used in NATO countries. But after testing at the training area, their colleagues – officials from the Ministry of Defense – said that the tests are not real, and the imported steel is “garbage”.

In turn, officials of the Ministry of Defense were accused of living by the old standards.

As a result, the front was left without BTRs.

I do not know who of these officials is guilty. Plus, add equally responsible persons from the National Security and Defense Council, the Ministry of Economic Development, the parliamentary committee on national security…

However, I consider it a real banditry when the state structures, which are tasked with providing soldiers with equipment, have been fighting with each other without any success in the offices for years.

And that is the key claim against Bukin, Hladkovskyi, Pashynskyi, Pavlovskyi, and other dignitaries, who until recently managed the defense budget.

Hlib Kanievskyi for the UP