In the end of November 2015, the Prosecutor General of Ukraine appointed Chief Prosecutor of the Specialized Anticorruption Prosecution Office. This unblocked the National Anticorruption Bureau (NABU) that started its first investigations supervised by the specialized prosecutors. The Cabinet of Ministers was supposed to ensure selection of members and launch of another agency – the National Agency for Corruption Prevention (NACP) – by th end of March 2015. But as of mid December 2015 the NACP is still dysfunctional due to various manipulations and Government’s intentions to establish control over the new agency. Experts of the anticorruption group of the Reanimation Package of Reforms made this claim during the press event for foreign journalists and representatives of the embassies and international organizations.

Vitaliy Shabunin, ANTAC Head of Board, says: “Yesterday, the NABU detectives made the first arrest. Only two weeks have passed since the SAP director has been appointed, which allowed the Anticorruption Bureau to start normal work. Deputy heads and five directors of the relevant departments of SAP are to be appointed shortly. We expect that the anticorruption prosecution will be formed within two months, so we will see the real activity of the anticorruption bodies on a daily basis.” 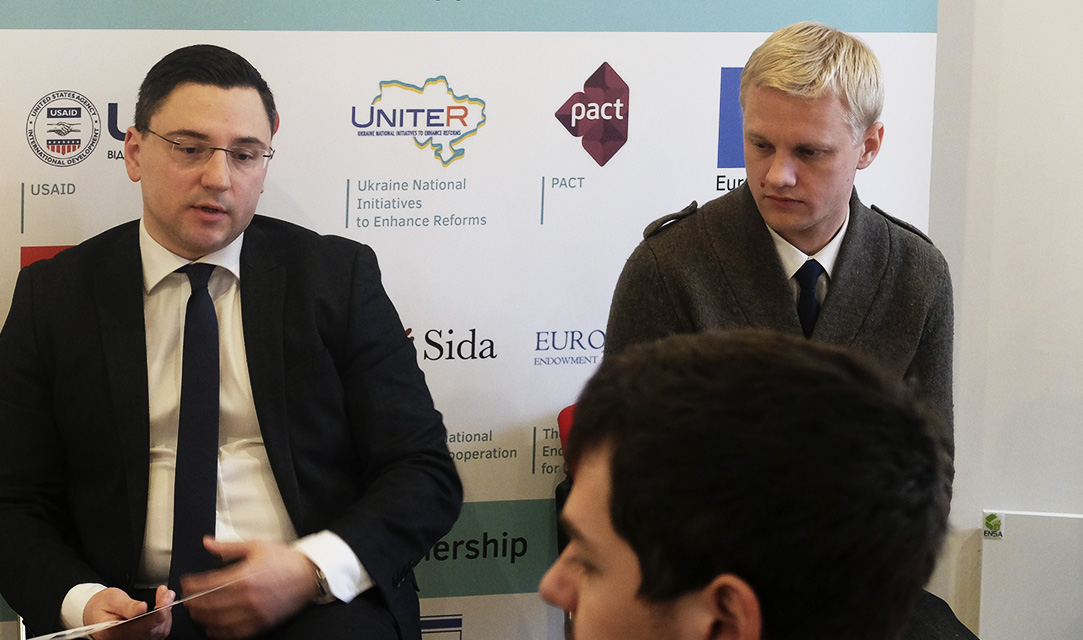 The lead expert of the RPR group on anticorruption reform Dmytro Kotlyar noted: “The legislative reforms in the anticorruption field have more or less been completed. Notably, the reform was designed and advocated by the civil society. But now comes the most difficult part – implementation of the laws. Civil society has been active in overseeing the establishment of the new anticorruption agencies. The process is not over and requires continued close attention of all stakeholders. The authorities show no political will to promptly launch effective anticorruption agencies. A good example is the National Agency for Corruption Prevention, where there is a high risk of having an agency dependent on the Government or a dysfunctional agency, which will undermine a number of prevention mechanisms, including the new electronic system of asset disclosure”. Dmytro called for launching the work of the NACP as a crucial element of the anticorruption reform. 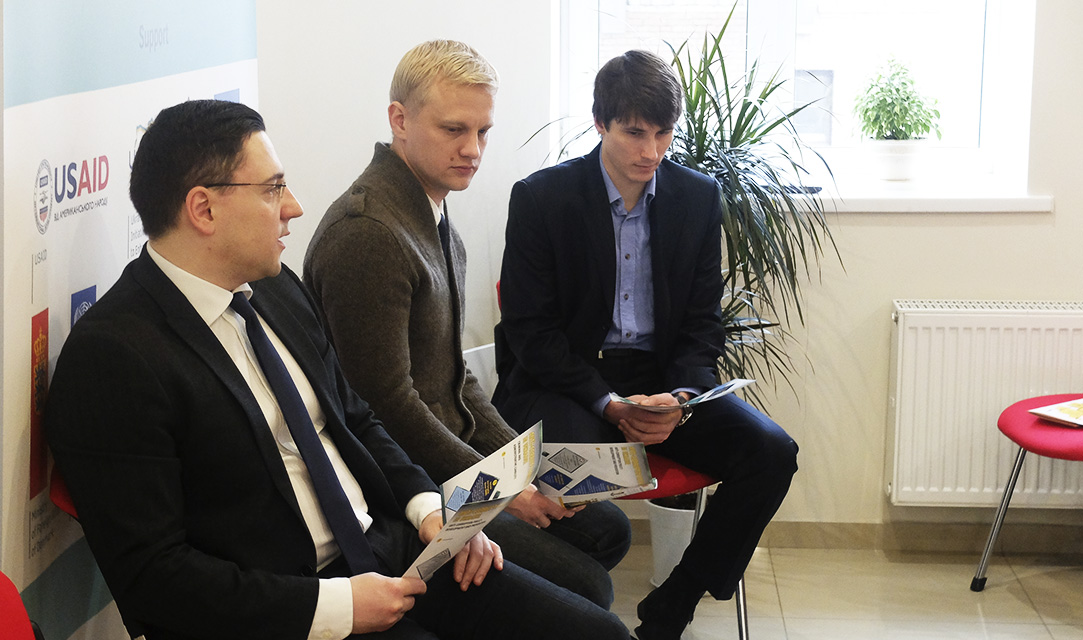 The Government is trying to control the NACP, whereas the RPR demands that only candidates who have previous experience of the anti-corruption work and who will be able to withstand the possible government pressure be selected to the NACP. At its meeting last week the selection panel for the NACP members reached an agreement on the compromise but the government representatives reneged on their promise during the vote. A new meeting of the panel will be held on Friday to try to unblock the NACP. Anti-corruption experts were adamant that the NACP cannot be launched with only three members in its composition as it will be deadlocked from the start unable to elect the NACP chairperson from among themselves.

“Formation of the NACP started in summer and immediately led to a scandal,” says Andriy Marusov, Head of Board of Transparency International Ukraine and member of the panel set up to select members of the NAPC. “The Government tried to push through ‘fake’ anticorruption non-governmental organizations to the selection panel. We do hope that tomorrow the Government will fulfill its promise regarding a compromise solution.” 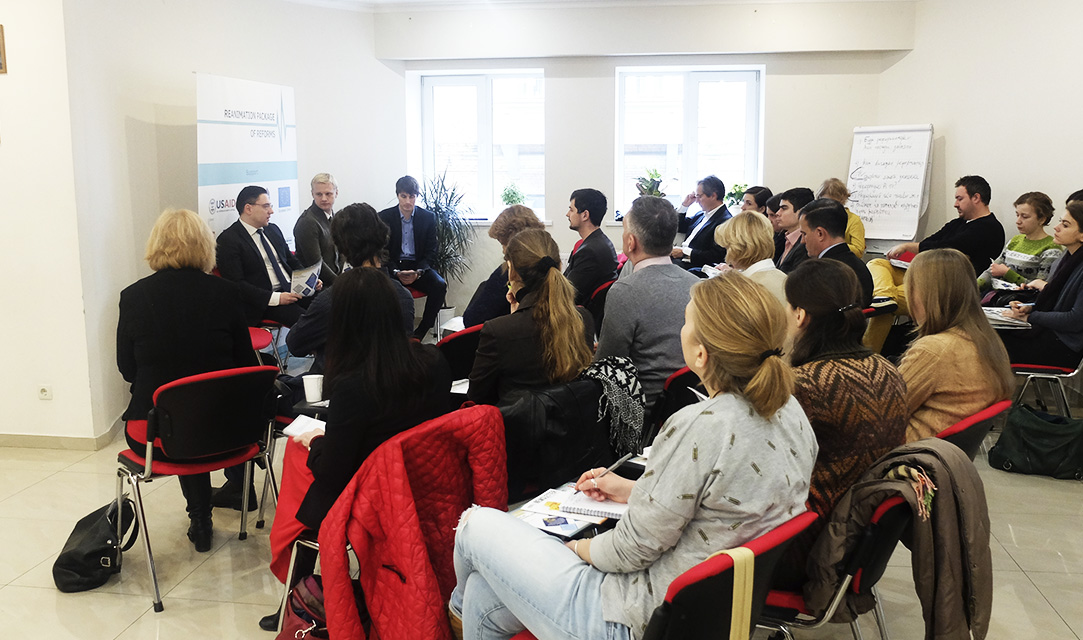 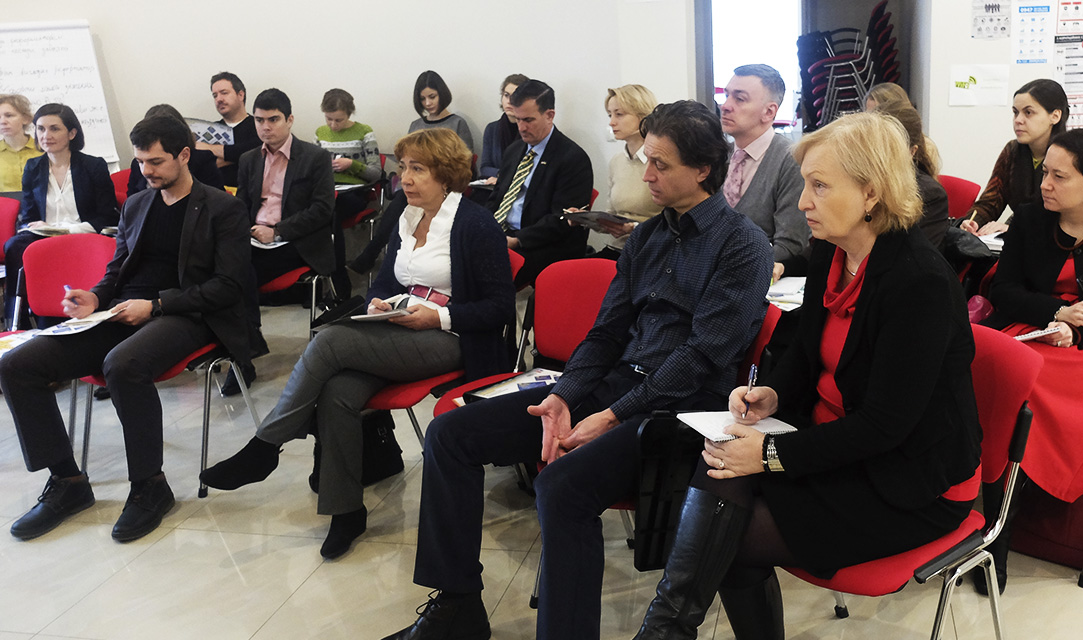